When my officemates asked me to join their Pico de Loro climb, I immediately agreed. I didn’t even think of my physical unfitness (???) and my inexperience in climbing mountains. I think my mountain climbing adventures back in high school do not count. I was so excited to join the Pico de Loro climb. What I didn’t know was that it would be the scariest thing I’d ever do in my life. I’m still not sure whether I want to do it again. I don’t know. Maybe once every ten years.

We did a lot of preparation for our climb. Des was the leader of the group since she has been to Pico de Loro a couple of times (and she calls it her backyard!) and she’s the most experienced. Do not ask who’s the least experienced. Anyway, we held a couple of meetings and planned everything! But the planning still didn’t prepare me from the hardship I would go through.

The day of the PIco climb (May 26!) came, and I arrived late at our meeting place. Hehehe. But I was only 15 minutes late, okay! We agreed to meet at the 7-Eleven near the bus terminal for Tanza, Cavite. The bus ride took about an hour or so. But it wasn’t boring since we talked a lot and I was talking on the phone. I actually planned to sleep since I barely got any the previous night.

We didn’t go straight to Ternatte (where Pico is), though. We had to go first to Des’s house in Cavite to eat lunch. Heh. (For some reason, it’s so hard for me to narrate everything that happened that day! This will take forever…) Once we arrived, I was forever awestruck at Ate Des’s mansion. It was BIG! It has a basketball court! It has three kitchens! Hehehe. Before eating, Des told the people who hadn’t pitched a tent before to practice. So that’s me, Jinky and Eunise. I didn’t know pitching a tent isn’t that difficult? Well, we practiced on a marble floor so maybe it was easy that time!

After eating lunch, Ate Karen and I went to the nearest Puregold to buy some more things for the climb. We waited for the rest of the gang over there since the bus to Tanza would also pass that way. We went on another bus ride that took about 45 minutes. From the bus terminal, we had to ride a tricycle to get to the DENR for registration. Apparently, it’s mandatory to register first when planning to go up a mountain.

Before starting our hike, we had some warm-up first. Hehehehe.

How to Embarrass Yourself 101

We were told that there were so many people hiking and camping that day. I panicked a little because I didn’t really want so many people to see me struggling. We hadn’t even started but I was also feeling the burden of my heave baggage.

And so one of the hardest challenges I’ll ever face began. Ate Karen, Jinky, Eunise and I were virgin climbers, and Kimpee climbed once already. We put a lot of faith and trust on our team leader, Des, and she didn’t fail us. It’s thanks to her that I’m still alive now. Haha!

END_OF_DOCUMENT_TOKEN_TO_BE_REPLACED

I know I’m a few weeks late in blogging about Holy Week but my blogger’s motto is it’sbetter late than never. And no, I’m not just making up an excuse.  This blog post has been sitting on my drafts for a few weeks already but some important things cropped up and I didn’t have the time to write about it. I have tons of other things to blog about but I’ll make sure to get this out of the way first.

My Holy Week is pretty much the only real holiday I get every year. I think holy week is every employee’s favorite time of the year, because it’s definitely mine. This year was extra special, too, since it was followed by a holiday on Monday. Heh. But the five-day holiday was still too short!

Anyway, just like every year, my family and I went on a Visita Iglesia around Laguna and Quezon. Sadly, we seem to decrease in number every year because some of my cousins migrated to Italy. I don’t know. It’s quite sad that we’re getting fewer and fewer every year! But no worries, it was still fun. Also, this year was our first time to do the Station of the Cross! I’m not sure why we didn’t do it before.

Our first stop was the church in Alaminos, Laguna which is also the nearest church from home. After that, we headed to San Pablo. Those are the only churches we visited in Laguna, because we didn’t pass by Liliw this time.

It was so hot! Hello, tan marks.

END_OF_DOCUMENT_TOKEN_TO_BE_REPLACED

On our second day at Zambales, we went to Capones Island to see the lighthouse. We woke up at 5:30AM so we wouldn’t have to face such harsh sunlight when we go trekking. Even from afar, I already notice how pretty the island is. Though the boat ride only took us about 15 minutes from Pundakit, Capones is even more virgin than Anawangin (Surviving Zambales: Anawangin). There were no huts or any kind, except the lighthouse. Just an island with traces of bonfire from previous nights. 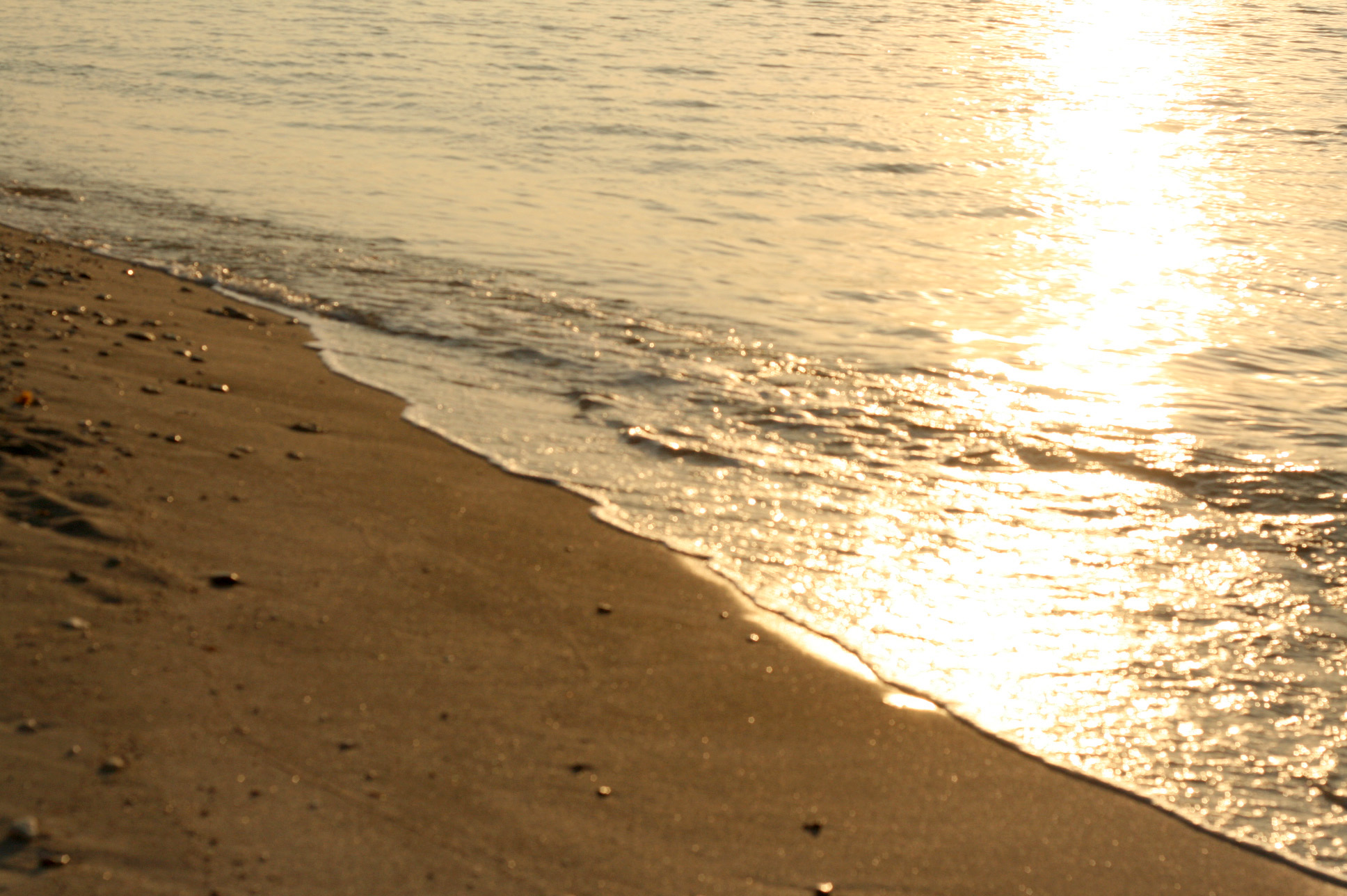 END_OF_DOCUMENT_TOKEN_TO_BE_REPLACED

It has been two weeks since my Zambales trip, and I’m only blogging about it now. It’s really more because of my lousy internet connection (at home, at my office, at my dorm room) that I kept pushing this back. I was scared at first because my closest friends at work didn’t come. You know how I tend to be anti-social, right? But I still had a lot of fun and I think I wasn’t that awkward during the entire trip. My Zambales trip was really something I will never forget because of so many reasons:

We went to Pundakit on May 16. We didn’t stay there for long, though. The beach was really pretty. It was still early but the sun’s beating down on us already. After dropping off our luggage, we immediately rode the boat to Anawangin island. If Pundakit was beautiful, Anawangin was just breath-taking. I kind of wish I’m exaggerating. I have no photo to prove my point, though. There’s a river inside the island and even the scene there was gorgeous.

END_OF_DOCUMENT_TOKEN_TO_BE_REPLACED

Every year, we go to Dolores and Lucban to celebrate Maundy Thursday. This year’s a bit different, though, since we visited other churches in Laguna and Quezon. It’s really tiring but it was all worth it! I never fail to enjoy myself when I’m with my family. I have tons of cousins, anyway, so having a good time is inevitable. I asked my mother about this and she said that what we did is called Visita Iglesias. I am quite hesitant to call it that since we didn’t do the Station of the Cross. There were too many kids with us, and they were quite a handful. It would be hard to keep them still. We spend around 20 minutes for each church, making sure to say our prayers and sometimes, to light a candle or two. END_OF_DOCUMENT_TOKEN_TO_BE_REPLACED