For someone who’s not creative at all, I tend to have shirts customized for whatever reason I could think of. Sometimes, I just make lame excuses so I could customize shirts. Be it to attend a KPOP concert and show my bias for my favorite KPOP artists or to wear couple shirts on our anniversary (29-year-old me is cringing, but it was cute then!), I have always enjoyed customizing shirts.

So when Printcious Gifts approached me for a collab, I got excited because it’s been so long since I last had shirts customized. Aside from shirts, they have tons of other products that you can also give as gifts, such as tote bags, caps, lanyards, cushions, phone cases, mugs and so much more.

END_OF_DOCUMENT_TOKEN_TO_BE_REPLACED 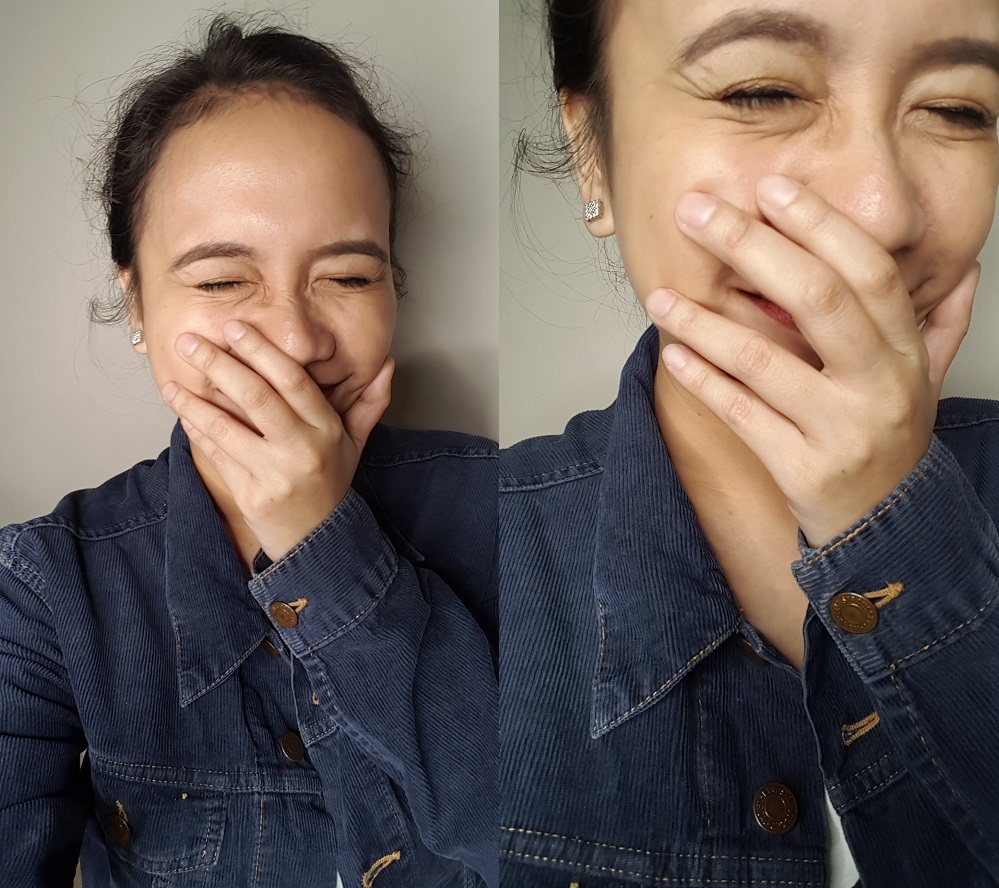 I will always remember 2018 as the year I struggled and survived. It was a pretty amazing year because of all the lessons I learned, and I am amazed and awed at how I thrived through what could possibly be the most challenging year so far.

I met the worst and best versions of myself last year, and I am thankful to the people who stayed despite everything. I am not sure how my loved ones put up with it.

It was a wake up call early last year that helped me get my shit together. It didn’t happen immediately and most probably not that apparent that I went through changes. Sometimes, it’s still a struggle to keep my focus and motivation, and I have to constantly remind myself that all this is not for naught.

Looking back, a lot of things that  happened last year didn’t to make it to my blog. Well, I didn’t really blog much so most of the things I did, saw, experienced, felt, and witnessed didn’t really make it here. I’m hoping my yearly roundup would be enough reminder that 2018 was a difficult year, but definitely still a good one.

When I was trying to write this post earlier this year, I had the sudden motivation to unearth the boxes under my bed. It was embarrassing to read my old diary entries. However, it was also enlightening to see how much I have grown but also how little I have changed. I still have ugly handwriting, and I still like KPOP. I still have too many feelings, and I still resort to writing to express my thoughts and emotions. END_OF_DOCUMENT_TOKEN_TO_BE_REPLACED 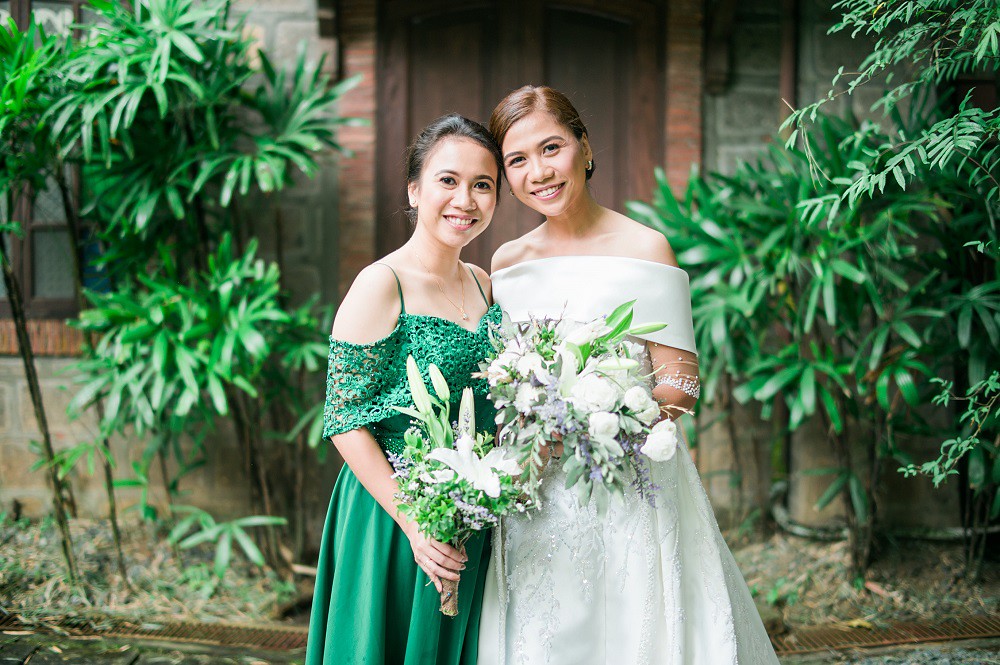 When I found out that my sister’s getting married, I was sad and happy at the same time. It’s a natural reaction but a truly selfish one, too.

We weren’t that close when growing up, that’s why it gets me thinking whenever someone comments that my sister and I seem pretty close. Our younger selves frequently clashed and we had different likes and interests. But I guess growing up doesn’t just change people. It changes relationships, too.

Our personalities are way too different. She’s an extreme extrovert, and I’m an awkward introvert. She’s a Choleric-Melancholic, while I’m a Sanguine-Phlegmatic. She shines and thrives in the spotlight, while I cower and flounder under it.

But despite all our differences, I can say that no one else knows me as well as my sister does. Maybe because we share the same room and the same bed all our lives, and all our fights and arguments let us thoroughly understand each other’s quirks. Or maybe we just matured and realized that we’ll always have each other’s back.

We’re not the type to be sweet and cheesy. We were already grownups when we stopped cringing when we kiss and hug each other. We’re not the type to have heart to heart talks about our wishes and dreams, or to pine over our love lives while we lay in bed at night, trying to fall asleep. We share a lot of things, but there are just some things that we don’t discuss with each other. END_OF_DOCUMENT_TOKEN_TO_BE_REPLACED 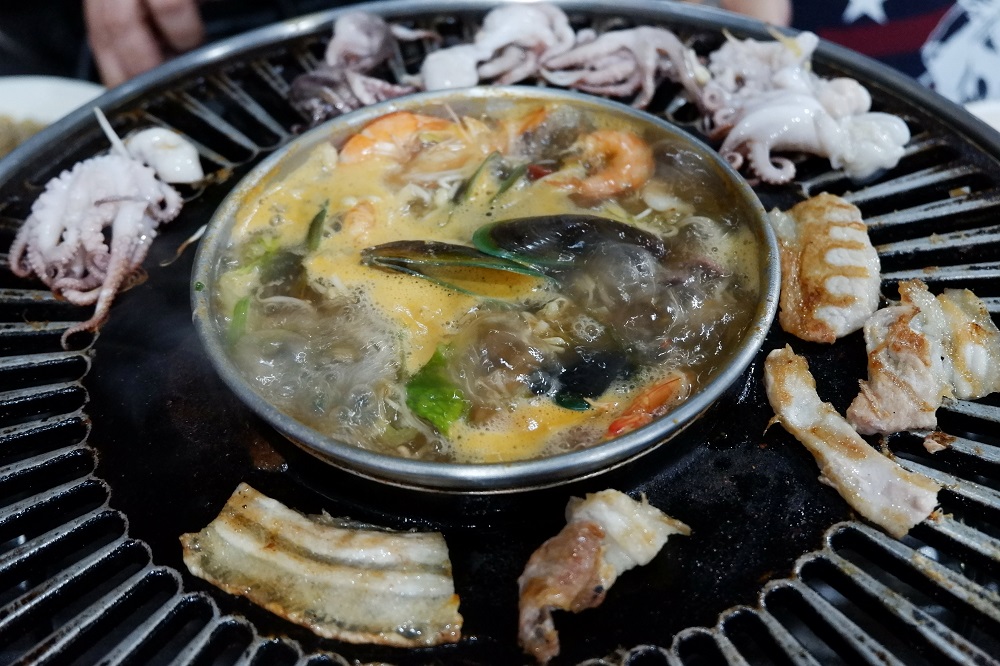 I was honestly so tired that day that I could just go straight to bed without eating dinner, but knowing we’d be eating at a Korean buffet, I was energized. I try not to eat too much lately, but there’s no stopping me when it comes to samgyupsal. END_OF_DOCUMENT_TOKEN_TO_BE_REPLACED 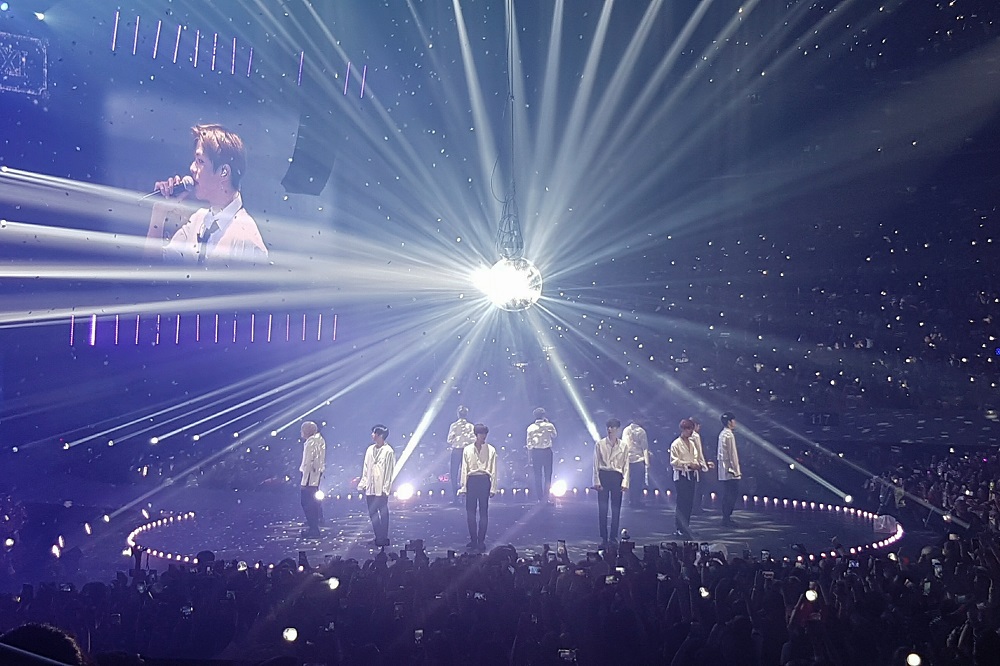 If you told me last year that I’d be watching a concert of a rookie KPOP group this year, I’d laugh at your face. I’m too old for rookies, I’d say. No one’s good enough to hold my attention, I’d add.

But guess what, I ended up watching Produce 101 Season last December, and it’s been a whirlwind of fangirl feels ever since. So I don’t know how to start this post without explaining how much I love Wanna One (and PD101 boys in general!), and how the past eight months have been a happy comeback to KPOP for me.

I didn’t really want to be too attached to Wanna One, because their contract lasts for only a year and a half. I had enough heartbreak over KPOP groups, and I didn’t want to have another one. But seeing them repeatedly on my Twitter and IG feeds, watching their variety shows, and having my sister become a bigger fan than I am, it was bound to happen.

It took awhile before I fully admitted that I love Wanna One! My top two Produce 101 trainees didn’t make the cut (JongHyun and YoungMin!), so even though I love the eleven Wanna One boys, I didn’t immediately get hooked. It was only these past few months that I eased my way into the fandom, getting to know the boys one by one, playing their songs on loop while I work, and eventually becoming a Wannable. This is actually the first time I called myself one! I love every member almost equally, and it was difficult for me to pick a favorite.

When they announced that Wanna One’s having a concert in Manila, I just had to see them live. Knowing it would be their last concert here before they eventually disband by next year and the last stop of their world tour, I wouldn’t miss it for the world.

I am so glad that I decided to see them live, because it was definitely one of the best concerts I attended so far. END_OF_DOCUMENT_TOKEN_TO_BE_REPLACED