I know what I love. I’ve always known what I love. I’m at the point where I’m asking myself what I want to do with my life, and I keep asking if writing is part of my big life plans. But I’m not even sure why I still ask myself that question when I’ve known for a long time that writing is the one for me. I don’t think I’d ever truly be happy if I’m not writing. Any form of writing will do.

I do know what I love, but why do I still feel lost?

I’m not sure when I truly started writing. There’s a bunch of old notebooks back from high school stashed in my cabinet but I know that I already loved writing when I was in grade school. I think my love for stories and writing developed at the same time. END_OF_DOCUMENT_TOKEN_TO_BE_REPLACED

You’re the person who I look like the most. I used to believe that I’m the female version of you. Growing up, I realized that we are pretty different from each another. We are often at the opposing ends of every argument but it really doesn’t matter. Similarities and differences–at the end of the day, they really don’t matter. You’re the still the best father to us. You spoil us to no end and show us unconditional love everyday. 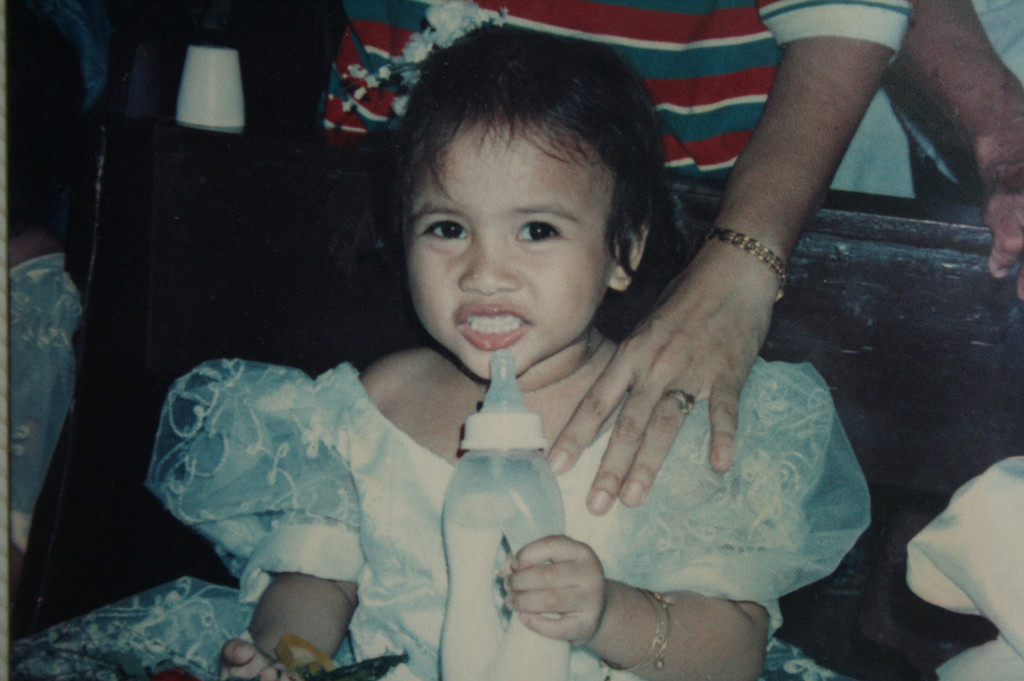 When I said that I started joining the Santacruzan since the summer I learned how to walk, I wasn’t joking. I learned to walk 2-km straight even before I learned how to drink milk from a glass. I cannot remember a summer from my childhood that I didn’t join the Santacruzan (a.k.a. Flores de Mayo a.k.a. Tapusan a.k.a. Sagala). There were times when I even joined the thing a couple of times during that same summer.

END_OF_DOCUMENT_TOKEN_TO_BE_REPLACED

Once upon a time I camwhored alone. I had someone to camwhore with but he was unwilling to take photos with me. He had made a lot of excuses but none of it made sense. I wonder how he could be so unwilling to take photos when I would always catch him looking at his reflection everywhere. On a mirror, on side mirrors of car, on car windows, on store windows, pretty much everywhere that shows his reflection. Then one day I found out that when I’m not looking, he even looks at his reflection on my Photo Booth! Turns out it’s actually okay for him to take photos as long as he can see himself in the process.  Thus, our camwhoring began.

It wasn’t easy at first. He had to be in the mood before we could take photos. We had a lot of failed attempts like this: