It would be hard to compress in one post everything that happened in 2010. Too many things have happened and it would be beyond me to enumerate everything. I have so many ups and lows this year. Yet, I still feel like no matter how many bad things take place,  I can still say that this is a good year. Then again, I am also quite relieved that I’ve reached 2010 with high spirits.

With just a few hours left, I’m going to say goodbye not just to a year but also to a decade. I wouldn’t even attempt to point out the high points of the past ten years. Besides the fact that I am lazy, I also do not have the luxury of time. But this surely is one memorable year.

When I asked my boyfriend if there’s anything he doesn’t like about me, he was said that there’s really nothing he doesn’t like. I prodded even more for answers. Then he said that sometimes he’s “amused” at how gullible I am about life, how clueless and childish I am about the real world. I understand what he’s saying. I know that I can be pretty daft about the serious stuff. I am pretty immature. I was glad, though, when he said that I am changing and I am learning. He said more mushy things but the point is, I think I grew up a lot this year. After everything that has happened, it is quite impossible not to change. END_OF_DOCUMENT_TOKEN_TO_BE_REPLACED 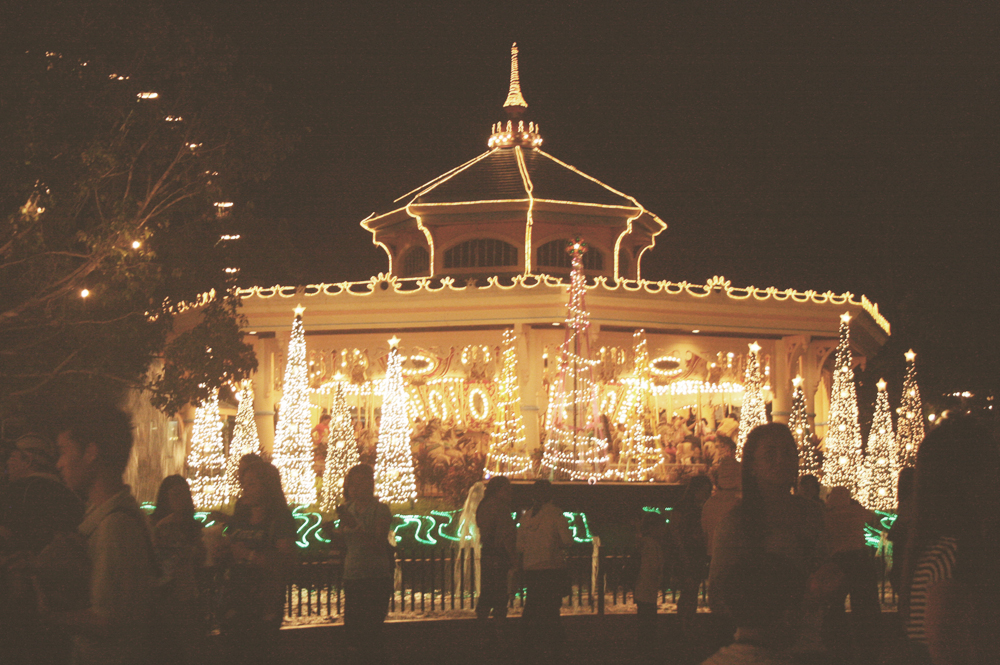 This is a super delayed post but I’ve been lazy. I also wouldn’t be bothered to be patient with my internet connection at my dorm. Anyway, my officemates and I went to Enchanted Kingdom last Saturday (Nov. 20) for a team building. Okay, it’s not the usual team building at all but it was fun! END_OF_DOCUMENT_TOKEN_TO_BE_REPLACED

…isn’t that scary at all. As long as you have the sheer determination and that little sense of adventure, you’d somehow find yourself smiling while getting lost. In the process, you’d look a little bit mental, too. Okay, maybe that’s just me. But I was quite happy when I got lost. At least I had something to blog about!