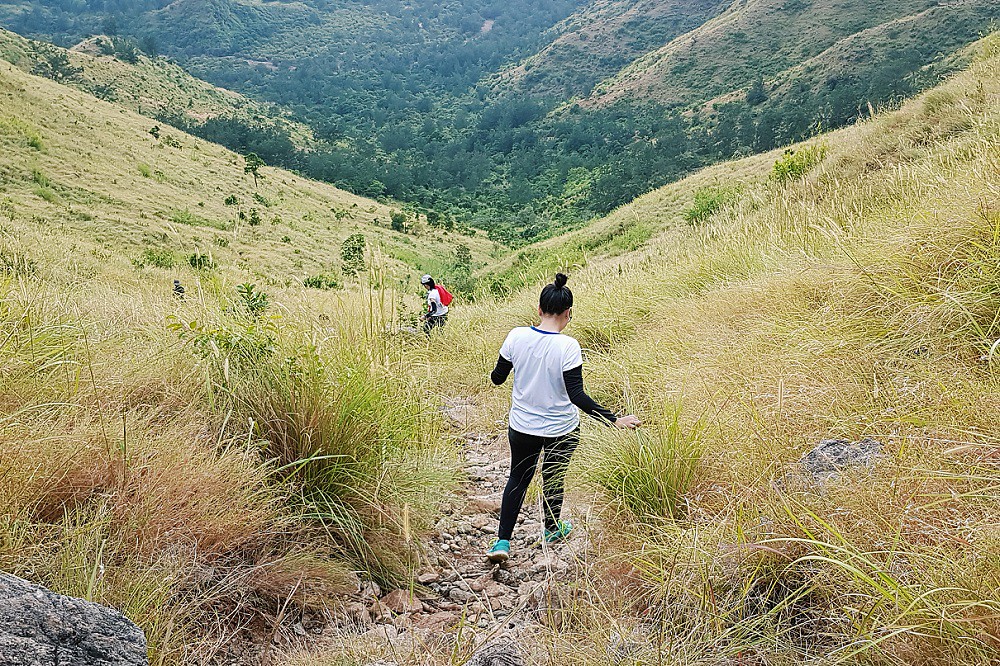 It was still 2016 when I started writing this post. But as usual, life happened. Procrastination happened. And alas, I completely forgot about it. I put it off for awhile and I ended up taking days to finish this post. It’s a perfectly apt way to round up 2016, my worst blogging year since I started in 2010, as it reflected my writing pattern.

I’d love to say something profound, and I’d even want to brag how I ended the previous year with a bang. But I spent the last two days of 2016 binge watching Gilmore Girls, in bed in my pajamas, something I have done every other weekend last year. Do I regret it? Definitely not.

I didn’t even do half of what I said I would do in 2016, but I ended up doing some unexpected things. It wasn’t a bad year. Though it’s not the best, it’s stupid not to be thankful for all the blessings and opportunities the year opened for me. Though there were times that I almost digressed back to my old self and questioned whether my actions are symptoms of depression (apparently not!), I grew up a little and realized that trudging on is better than wallowing. Besides, you can’t possibly go through quarter life crisis twice!

Despite all the memes saying it was the worst and in spite of all the crying, shouting, and delivering lame jokes everyday, 2016 wasn’t that bad. END_OF_DOCUMENT_TOKEN_TO_BE_REPLACED