It would be hard to compress in one post everything that happened in 2010. Too many things have happened and it would be beyond me to enumerate everything. I have so many ups and lows this year. Yet, I still feel like no matter how many bad things take place,  I can still say that this is a good year. Then again, I am also quite relieved that I’ve reached 2010 with high spirits.

With just a few hours left, I’m going to say goodbye not just to a year but also to a decade. I wouldn’t even attempt to point out the high points of the past ten years. Besides the fact that I am lazy, I also do not have the luxury of time. But this surely is one memorable year.

When I asked my boyfriend if there’s anything he doesn’t like about me, he was said that there’s really nothing he doesn’t like. I prodded even more for answers. Then he said that sometimes he’s “amused” at how gullible I am about life, how clueless and childish I am about the real world. I understand what he’s saying. I know that I can be pretty daft about the serious stuff. I am pretty immature. I was glad, though, when he said that I am changing and I am learning. He said more mushy things but the point is, I think I grew up a lot this year. After everything that has happened, it is quite impossible not to change. END_OF_DOCUMENT_TOKEN_TO_BE_REPLACED

December is the month of wasting money and crying over the wasted money. I don’t know what’s with this month that made me spend much more than usual. It’s the little finds accumulated over time that made me realize that I won’t be buying a Christmas gift for myself this year. Heh. I guess these things are enough. I don’t regret any of these. I am totally in love with everything I bought.

I wouldn’t post everything. It would be too much, and it would showcase my shopping impulsiveness. In my defense, I only buy cheap things. It may be a lot but it’s all cheap. So. END_OF_DOCUMENT_TOKEN_TO_BE_REPLACED 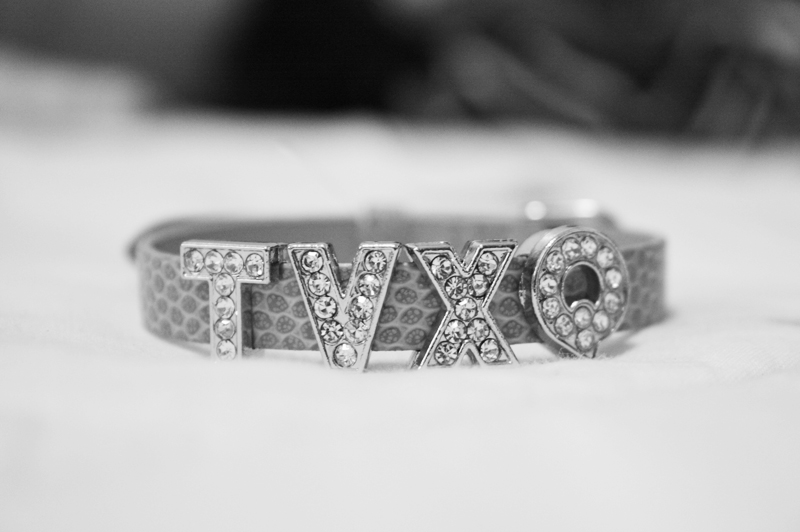 Seven years ago, I desperately wanted to buy a bracelet like this. I first saw it worn by DBSK on their Hug performances. I was a new fan. They’re a new Korean boy band. I was new into KPOP. They were my first Korean obsession. END_OF_DOCUMENT_TOKEN_TO_BE_REPLACED