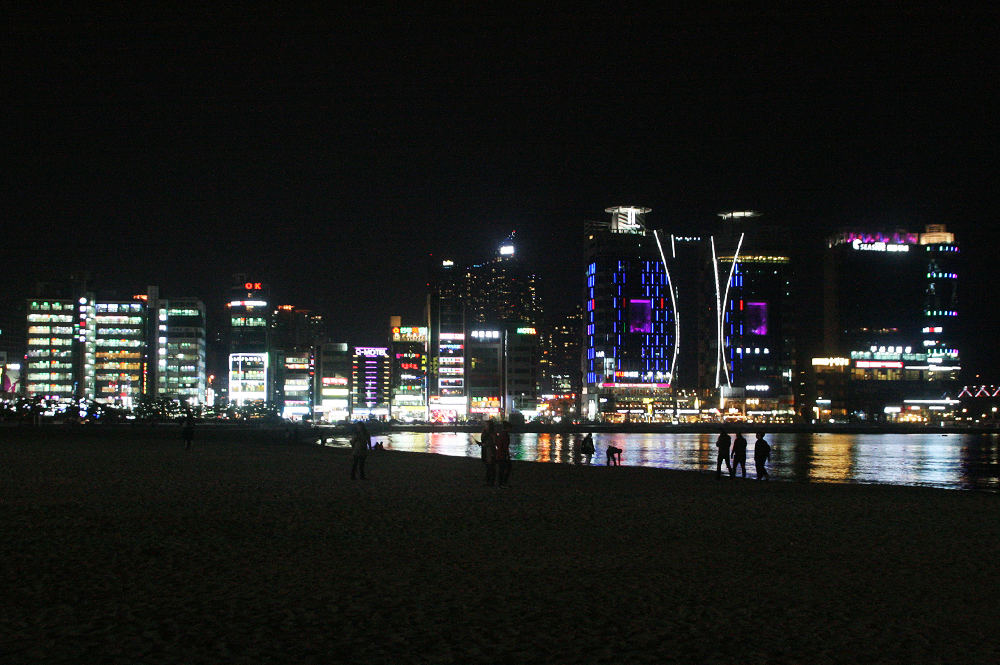 There were no stunning scenery nor were there attractions. We couldn’t even take decent photos since it was too dark out. Yet, I only have warm and happy memories when I remember that night. This probably sounds so sappy, but it was indeed such a good memory. END_OF_DOCUMENT_TOKEN_TO_BE_REPLACED

Camp Tipolo is a training camp of sort where companies can organize their team buildings. Last saturday, my team was fortunate enough to experience the rough training in the camp. There were a lot of screaming, splashes, laughter and trash talk. It was pretty fun. Haha.

I’ve been to a few team buildings but this one was probably the most intense and challenging. I got to try so many things such as the Tarzan Jump which I sucked, the tight rope which I was good at and the mud crawl which was just plain dirty. What’s exciting about it all was that you know you could end up failing but it’s okay because you’re not the only one. Haha! I didn’t try the the  Balancing Log, though, because first step onto the log and I was already quivering. Balancing simply isn’t my thing. END_OF_DOCUMENT_TOKEN_TO_BE_REPLACED

END_OF_DOCUMENT_TOKEN_TO_BE_REPLACED

On Araw ng Kagitingan, I went to Cubao Expo with Aika, my college roommate. We’d both been planning to go there for the longest time, for different reasons. Finally, we were free on the same day! I first heard of Cubao Ex when I go to Tumblr every freaking day. I thought it’s just a bar so I had no interest (I don’t drink!). Then all these photos of vintages stores cropped up and suddenly it looked so amazing! And I was right, it really was amazing.

We went a bit too early, though, since some of the shops were still closed. But most of them open at around 3 so it’s all good! We looked around the thrift stores first because that’s pretty much our primary reason for visiting! There were tons but my favorite are Angel Spirits (with tons of old photos and magazines!), My Breathing Space, and UVLA. I seriously, seriously want to buy everything at UVLA but they all look expensive and old.

There were also tons of shoe stores! There were big Janylin and Rusty Lopez boutiques and argh, I HAVE NO MONEY I CRY.

We were also thrilled to see Bellini’s, the restaurant they used in One More Chance! But the place looks too expensive for Aika and I so we skipped the place. Instead, we tried Green Halo, an organic store and cafe. I love the place! They have so many unique drinks, sandwiches and pasta. I ordered Tahong Chips (with the best salsa ever), Mushroom and basil sandwich (love!), and Spicy Coffee. Aika liked my coffee but it tasted like salabat and I hate salabat. Huhu. The Chocnut Coffee was divine, though! Next time, I’ll probably order Gayuma drink. Heehee.

It’s really too bad that I didn’t have my camera with me! The place was so photogenic that I want to go back just to take photos, heh. My photos don’t do them justice at all!

Anyway, we left at dusk and the place was lighting up and there were more people. It was also a lot more beautiful. So yes, I suggest that you visit it around sunset onwards because it is truly a lot prettier when it’s dark.

Aika and I plan to visit a lot more places around the Metro. It’s our goal to explore different parts of Manila since we’re both from the province. Well, she used to be from Quezon but we live in the same barangay in Laguna now haha. Anyway, yes, we plan to visit more places! Here’s to exploring more of Manila! 🙂

I’ve been working in Makati for more than two years, but I have to admit that I’ve been unadventurous when it comes to food choices. Though I eat out a lot since I can’t cook at my dorm, I tend to go to the same places everytime. Namely, Jollibee, Chicboy, and World Chicken. This year, I planned to try as many restaurants and fast food joints as possible. I even had a list! Mostly, it’s restaurants that’s quite popular and relatively affordable, but frugal me still deems them quite pricey!

When my officemates learned that I hadn’t eaten at Banapple yet, they promised that we’d go there the next payday. They feel it’s such a loss that I haven’t even tried Banapple yet, Ate Joycy even felt sorry for me. Heh. So last payday, I finally got to eat at Banapple, Ayala Triangle branch.

We arrived at around 11AM and there was already a queue outside! It’s quite surprising since we thought we were early. I guess if you want to be seated immediately, you have to be there before 11. While waiting, we spent some time taking photos and trying to be cute. One thing I should have realized a long time ago is that I probably should not stand next to Ate Karen when taking photos. She’s too tall for me.