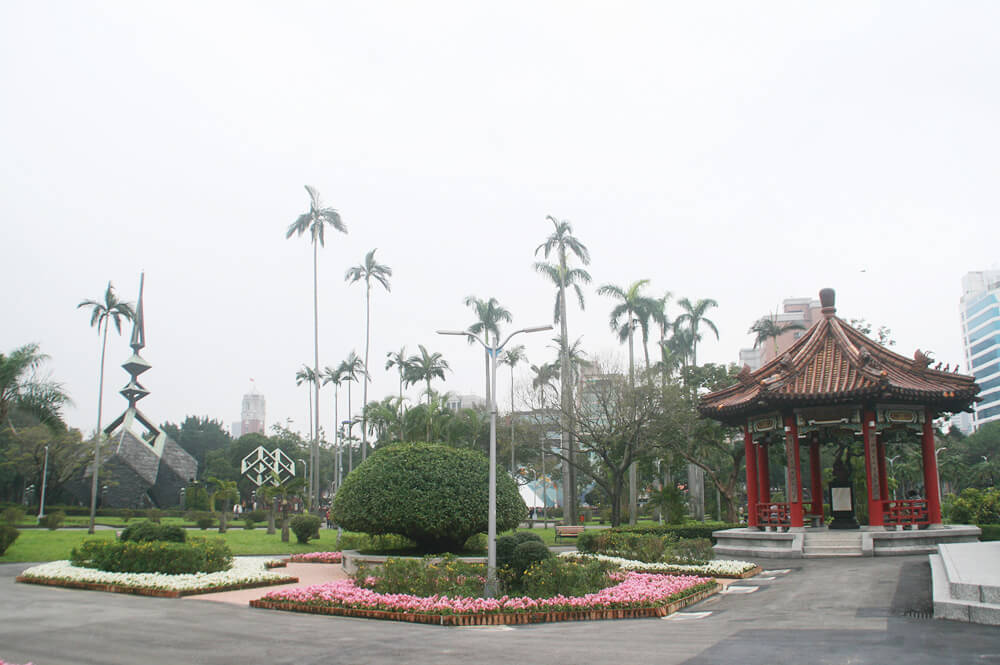 Too bad we didn’t know then what the park signifies, but it’s apparently the oldest park in Taipei! It’s been through so much history and went through so many name changes, and it still stands. It’s also a beautiful place, and we were lucky we saw it everyday during our stay. END_OF_DOCUMENT_TOKEN_TO_BE_REPLACED