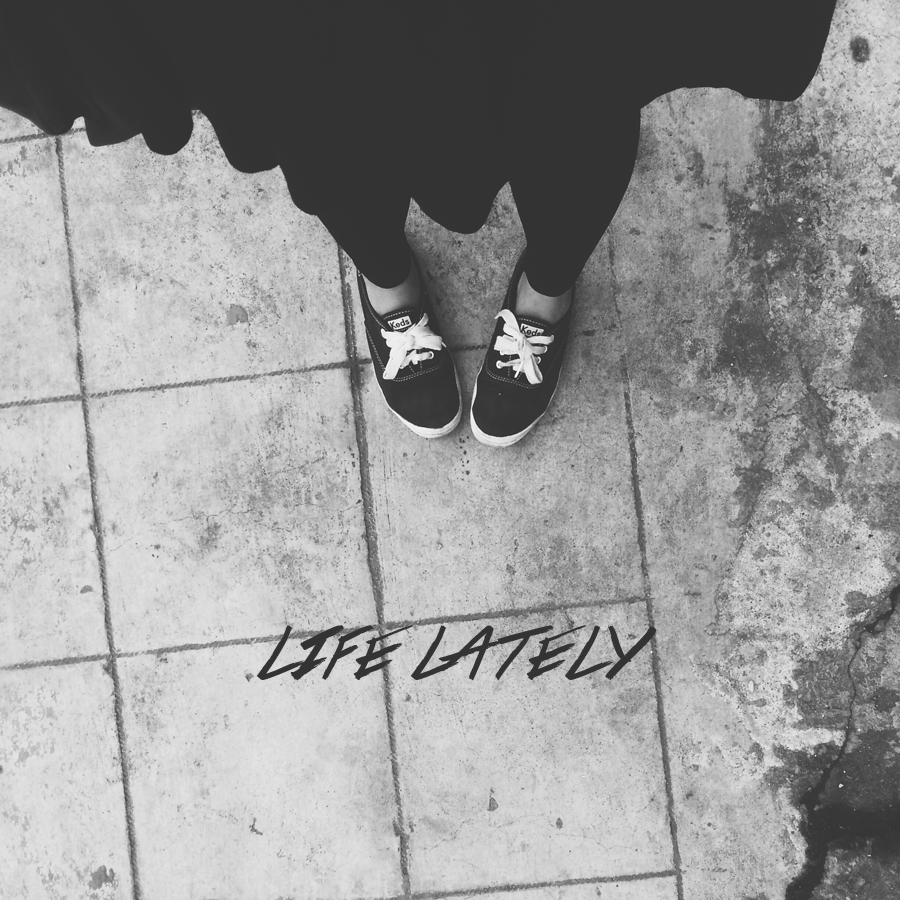 This lazy blogger is back, and I’m proving my laziness once again by writing this post! It’s a really quick update, mostly because I realized that I haven’t been doing much blogging around here.

As you already know, I started a new job last month. I’ve been a busy bee and adjusting to the night shift schedule has proven to be difficult. Not only do I get to start living life as a night owl, I also get to see people less! Even people around me are learning to sync their schedule with mine, and for that I’m eternally grateful. I feel like Alex has a more difficult time adjusting than I do!

The cons are more striking than the perks. First, I can no longer go on movie dates on weekdays because I’ll end up being late to work. Second, traveling with friends even on weekends is near impossible because I’m mostly asleep on a Saturday. Goodbye Batad, goodbye Nagsasa. Oh well. The things you have to sacrifice for you career, right?

It’s not so bad, though, because I am enjoying my schedule much more than I thought I would.

I started talking about work and ended up going off about dramas. Some things never change.

Other office newbie misadventures can be summed up in this article I wrote for Manillenials. See? Instead of writing a proper blog post, I’m leading you to another article instead. Heh.

As for now, I have to fill in the hours before work trying to go back to sleep and watching three more episodes of Girl Who Sees Smell. My weekends suddenly feel a lot longer.