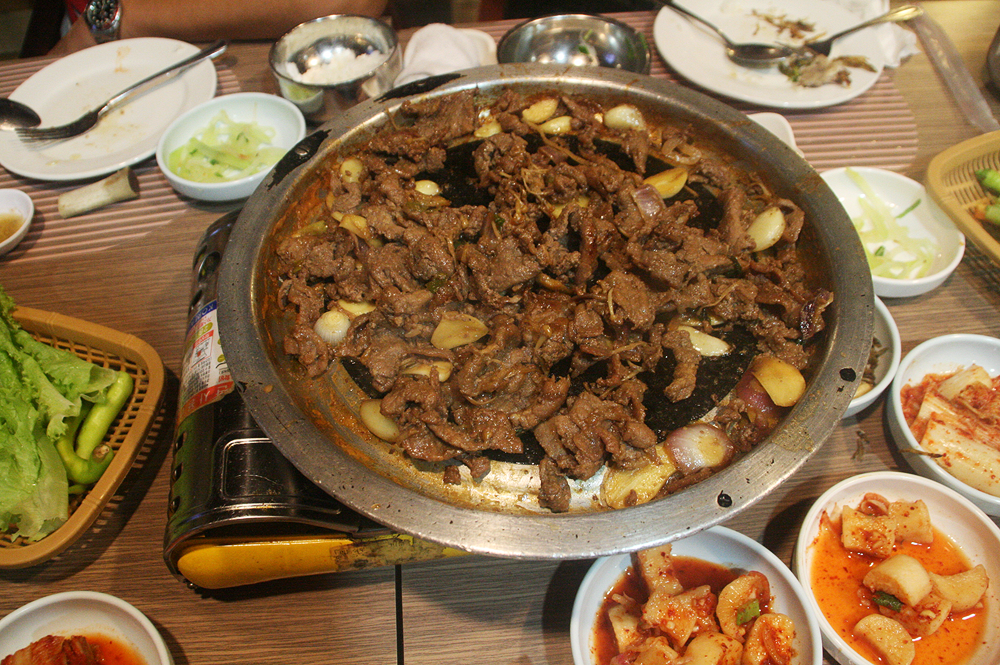 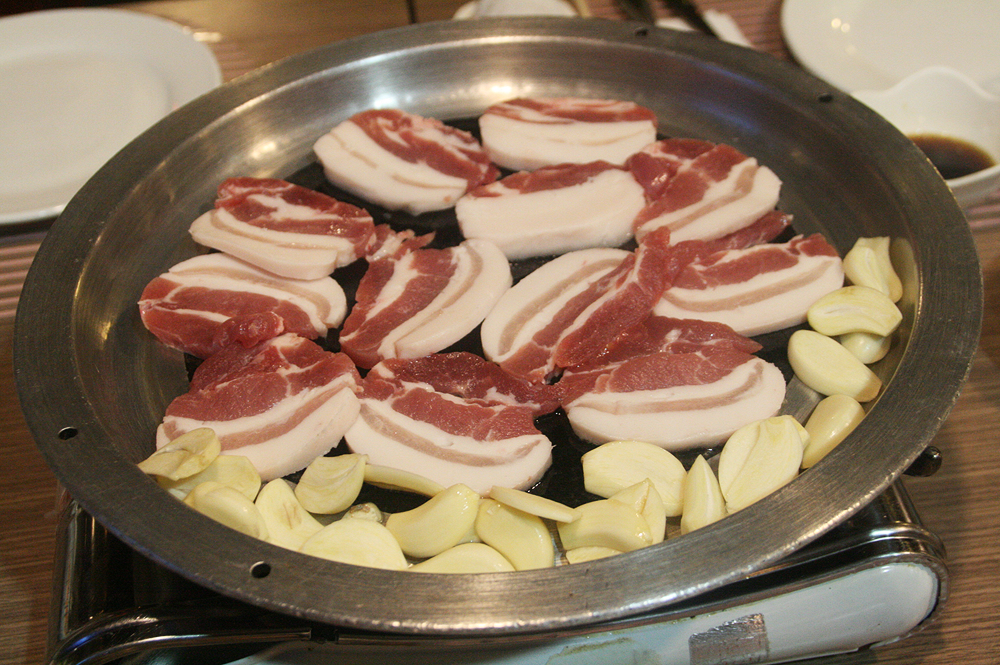 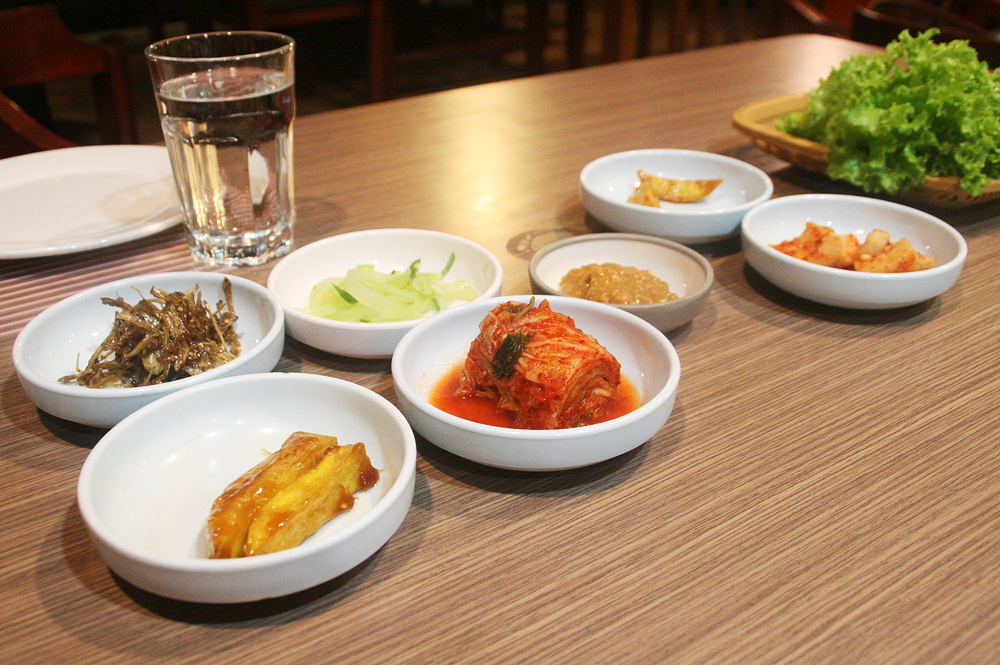 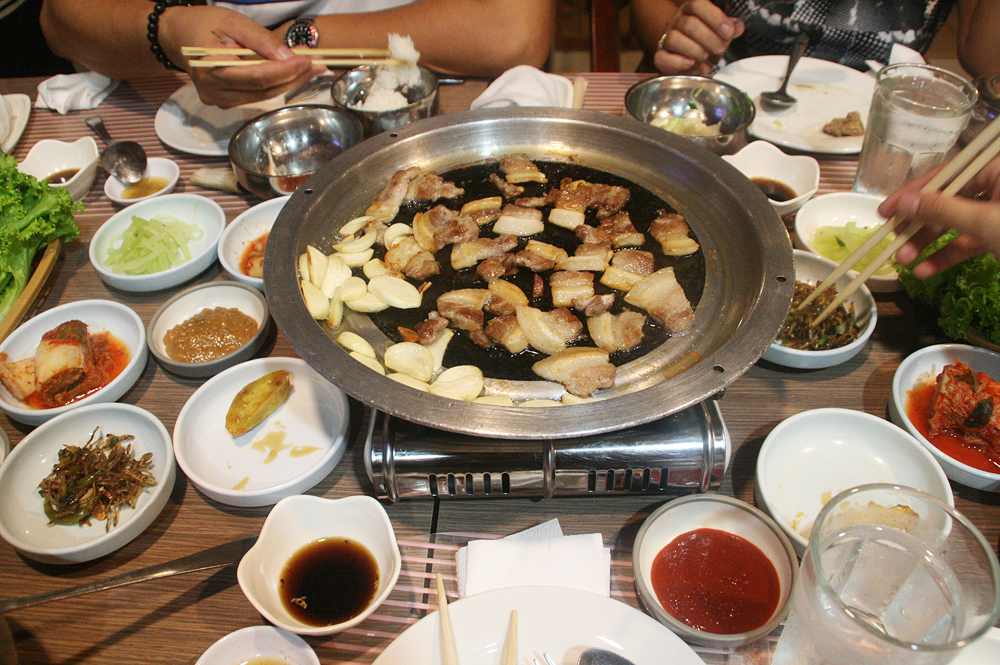 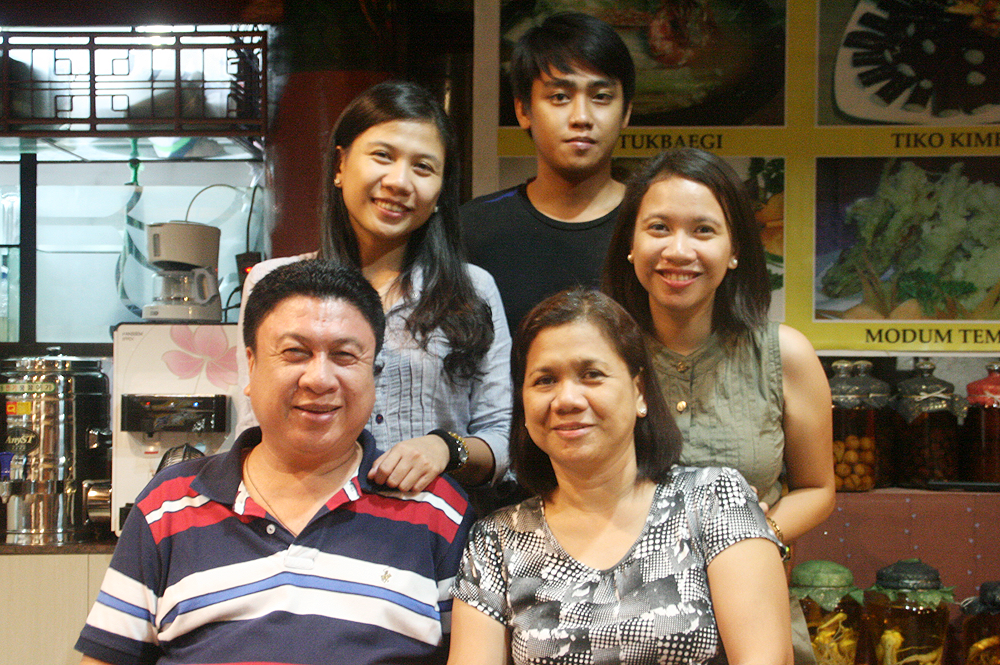 I think aging is doing me good. I wasn’t so grumpy on my birthday.

It went pretty well though I didn’t really do anything special. My mother had a little party on Sunday night with family, friends and Alex. Some of my high school friends stayed late at our house so I can say that I welcomed my birthday with good company. On my birthday itself, I took a leave off work so that already made my Monday 10 times better than usual. Yes to no work even though I spent a great deal of time in front of the PC anyway. Haha.

I woke up pretty late and saw posts on Facebook by my dear friends who chose my worst pictures for their photo collages and an embarrassing dancing clip to boot. Haha. I forgot to close off my Facebook wall this year unlike what I did last year, lol. But it’s okay I guess. I appreciate the people who remembered and greeted me (even till today!).

The day was mostly spent saying thank you and going to the seamstress for an upcoming wedding (not mine!) and waiting in the bank. Oh, and blogging, too, because I ran out of things to do. By the middle of the day I started wishing that I went to work instead because I was so bored. But nah, it’s still a lot better than going to the office.

I spent the entire day in Laguna, then my parents and I went to Malate to have dinner with Ate and Alex. Yay Korean food! I wanted to try the Korean buffet restaurant in Malate but it was already around 10PM so we had to settle with Korean Palace. But it’s not exactly ~settling~ because it’s our fave Korean restaurant. I think I ate too much bulgogi and samgyeopsal. But then again, there’s no such thing as too much bulgogi/samgyeopsal!

I also got two cakes on my birthday and might get another one today! So growing a year older isn’t so bad! I love cakes. Especially chocolate cake, just in case you’re thinking of giving me a cake next year (thanks!).

So overall, growing a year older isn’t so bad. Though it’s quite an eye-opener due to the things that happened and the things I learned that day, it ended on a happy note. I didn’t know being an adult can be so difficult, but I still have it easy! I may not have enough money to buy myself a VIP ticket to my fave band’s concert nor do I have enough to go on an Asian tour, but I have my friends, my boyfriend and my family. At the end of the day, it’s the relationships that matter, doesn’t it? Hopefully next year, I can add a fulfilling career in the list of things to be grateful for. Hehe.

Basically, my side profile needs an update.