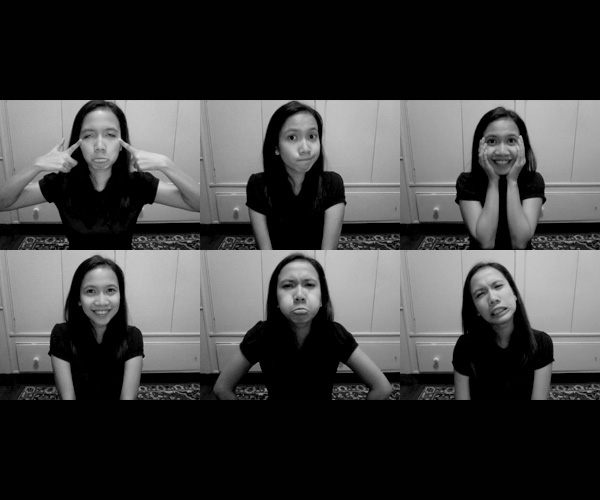 It’s weird how everyday at work, I write and write about things that aren’t remotely related to me; then when I sit down to finally write the things I really want, they seem harder to come out. I’ve been thinking about this entry since last week but I couldn’t force myself to write.

I was intent on writing down the things I have learned on the course of six months, but there are too many and none of them would seem to matter to you. I am as happy as I can be. I am just being me who’s so contented with basically anything thrown her way. But I’ve been doing a lot more thinking lately, thinking about the future and thinking about the now. The truth is, I do not know how to move forward. Then the optimist in me tries not to think too much and just forces myself to live life the way I know best.

Not to make this post entirely boring and sentimental, I list down the top five things that I learned for the past six months.

The nature of my jobs requires me to whip out as many articles/essays as possible. I’m starting to think that I’m getting better at writing. Then I read my works and I suddenly cringe. But I think I improved, in a way. It would be kind of depressing if I haven’t even improved  even just a little. My prepositions still kind of suck. That’s why I try not to use prepositions as much as possible. Hrhr.

A reminder of my first time to ride provincial bus alone.

2. How to commute.
I still cannot get over the joy of commuting. You have no idea how this is such a big deal for me. Though riding jeepneys can get irritating when people are too lazy to pass the bayad to the driver, I still savor in all its preciousness. (I can’t think of another adjective to describe it.) I kind of feel sad that I still haven’t been to many places in Manila. But some time this month, I might explore QC. Then for the next succeeding months, I will explore other parts of Manila. I swear.

I don’t even know how to expound on this. Haha! But I think I have done things that 16-year-old Jane didn’t think she’d end up doing. I’m just trying to exercise my rights as a human being. (A big lulz.) I just want to be happy. I just want to live a life worth remembering, a life without limitations. I don’t think I’m a bad person for choosing to be happy.

As a student, I depended heavily on my parents because I do not understand the concept of savings. But now that I’m already working, I’m starting to realize that every peso really counts.  I now know how to budget my own money and to save for things I want. I finally bought something for myself. I bought a lens (I am still convincing my parents to accept my payment. They want me to for it.) and tomorrow I will receive my KYHD Limited Edition Album! (Will blog about it, I think.) I’m just so happy that I no longer have to burden my parents with my “vices”.  They spoil me to no end but still supported my decision when I told them that I want to support myself. I know I cannot get my full independence anytime soon. I just have to live with this half-sheltered life.

I know I have so many things yet to learn. There are also many other things I want to do. Just thinking about it all makes me nostalgic about the future. If that’s possible. But it was a good 6 months. I have changed, I think. But I cannot say that I have changed too much, so much. The only thing that really changed is my hair. Yes, I need to insert that in this post to make sense of the first picture.