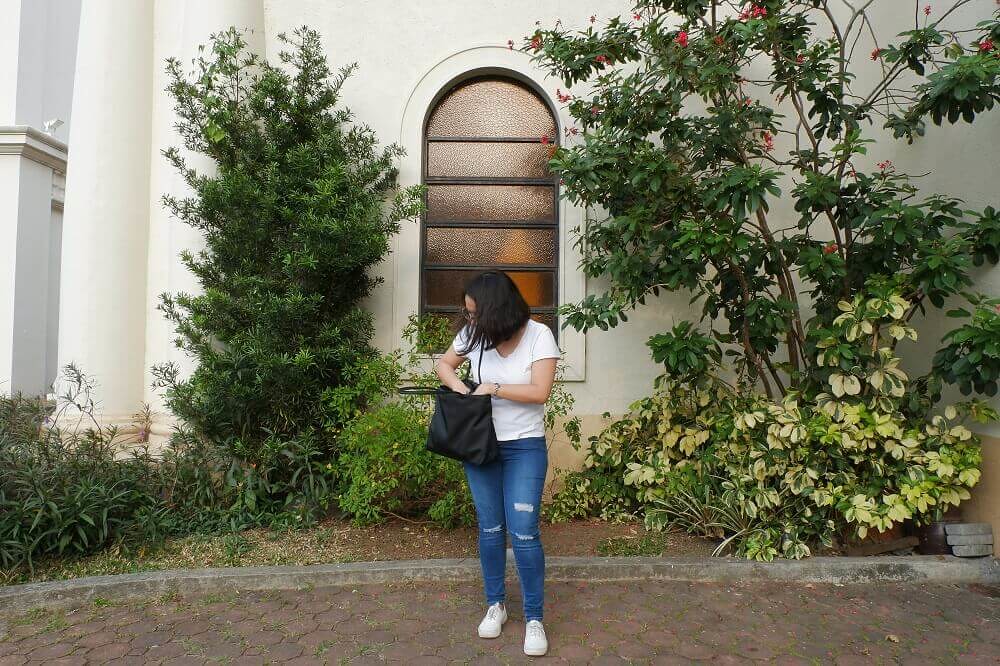 I vowed to blog at least twice a month this year, but it’s been incredibly hectic that I didn’t have time at all. I swear I wanted to, but there were too many movements the past few months that I could barely sit down to blog about everything. Can you believe we’re already on the second quarter of the year?!?

January felt so long, February seemed so short, and I feel like we skipped March and it’s suddenly April. But when I looked back at the first few months of 2018, I realized that so many things happened. Though I have fully embraced being a homebody, some major life events actually took place.

I celebrated my third year in the company.

After all the ups and downs, I finally reached my third year with Truelogic. It’s been extremely challenging, but I’m just thankful for everything that happened. I was an awkward 24-year-old when I started, and I’m now an awkward 27-year-old. I went through so much so I can’t believe I’m still this awkward!

But seriously, I learned so much during the past three years all thanks to the people who guided and believed in me. That sounds a tad dramatic, but it’s also true. I was a little lost when I started, and I still am. However, I can confidently say that I now have an idea what I want to do in life and where I want to go.

It’s still difficult to explain to people what I do for a living. If you asked me 7 years ago what I’d be doing in the future, I wouldn’t be able to imagine that I’ll be optimizing websites for a living. That’s the simplest way to explain it, but I’d be geeking out if I explain further. Let’s just say that the digital marketing seminar I attended this year helped me realize that I am in the right track, and there are so many more paths that can open for me. 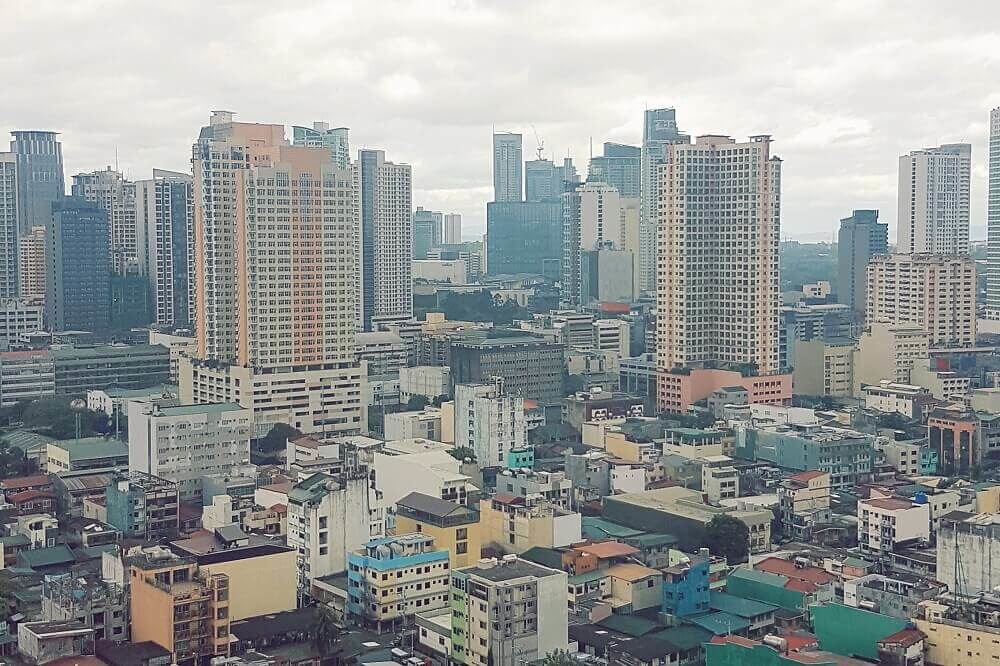 I had been staying at a dorm room, living with five other strangers (that changed every now and then), for the past seven years. I only had a bed, a cabinet, and a foldable side table, while the rest of the space, I shared with my roommates. It was unbearably hot in the summer, and natural light never reached my room. It wasn’t the best place to live in, but for the past seven years it was home.

It wasn’t much and people had been urging me to move for the longest time. And I finally did!

I’m still getting used to my new room and with my new roommates, but it’s only been two months. I’m getting there, though! It takes me a long time to warm up to people, but I eventually do.

I still find it weird that the room looks so bright in the morning (shocking!), and I don’t wakeup sweating even though it’s already summer. But I think I made the right decision. I don’t miss my old room at all. How did I manage to stay for seven years, anyway?

I finally cut my hair.

My boyfriend had been urging me to cut my hair short for the longest time, but I resisted because I enjoyed having waist-lengt hair. But after realizing that my hair already looked unhealthy and I looked like a mess eighty percent of the time, I finally went back to short hair.

I know I look cuter with short hair (yes, I can say I’m cute without batting an eye), but long hair made me feel all feminine. I’m far from feminine, but it made really feel like one. I will probably wait till my hair reaches my waist again before I cut it short, though.

I had my first staycation in a hotel with my closest friends.

My friends are all stingy, but most importantly they’re all very busy. Getting all of us together for a night almost seemed impossible, but somehow we managed. Majority of us anyway. So we spent the night before Chinese New Year locked up in Ace Hotel, eating the chocolates Jinky brought from Singapore.

I love them so much and I cannot express it enough in words. I honestly didn’t think that I will have friends after college graduation, because I’m a socially awkward penguin who struggled to make friends. But I did manage to make friends in my first job, and I can honestly say that this bunch is for keeps and I want them in my life 5ever.

Now I’m being sappy because we’re trying to organize a summer get-together but we couldn’t even decide on a single day. See you next year, I guess.

I got back into KPOP.

Two and a half years ago, my number one KPOP group went on hiatus when its two members had to go to the army. I pretty much said bye to KPOP and focused more on Korean dramas and varieties.

However, TVXQ returned last year and it’s been a whirlwind ever since. They made a comeback last month, and prior to that, they had so many shows and guestings that KPOP seems so fun again. And officially this summer, I’ve been a KPOP fangirl for half of my life. And I mean that literally.

Besides TVXQ, I’ve been happily fangirling over the boys of Produce 101 Season 2 after binge-watching it over Christmas break. Yes, I love Wanna One, but it was Im YoungMin of MXM that stole my heart! He’s a cutie, a softie, and an alpaca, and he deserves all the love of noona fans.

So when I said I didn’t have time to blog, I basically mean I’m too busy with KPOP.

I’m trying hard not to make it an addiction. I can get pretty obsessive over things like this, but I hope I won’t go down the obsessive path of fangirling. I want it to say enjoyable fan and not crazy, wild fangirl that I’ll need online counseling or to consult a professional to help me control it. Obsessions are pretty hard to control, but hopefully this one will be pretty harmless.

While everything may sound chipper, it’s not all rainbows and butterflies, either. Getting out of bed every morning is still a battle I need to win everyday, but I do anyway and that’s what matters.

I don’t know how to end the post, so I’ll just leave you with TVXQ’s latest single. Please give it some love.