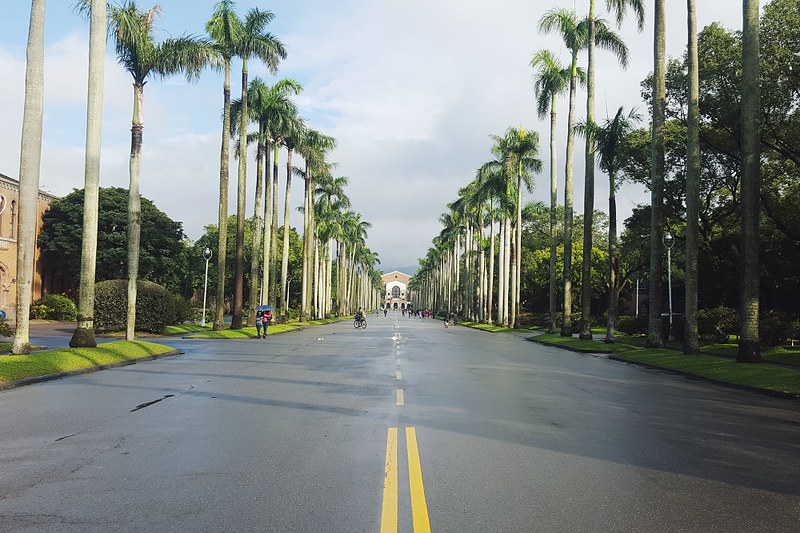 Since we had a flight to catch that night, we could only spare an hour to roam around the grounds of F4’s Ying De University. END_OF_DOCUMENT_TOKEN_TO_BE_REPLACED