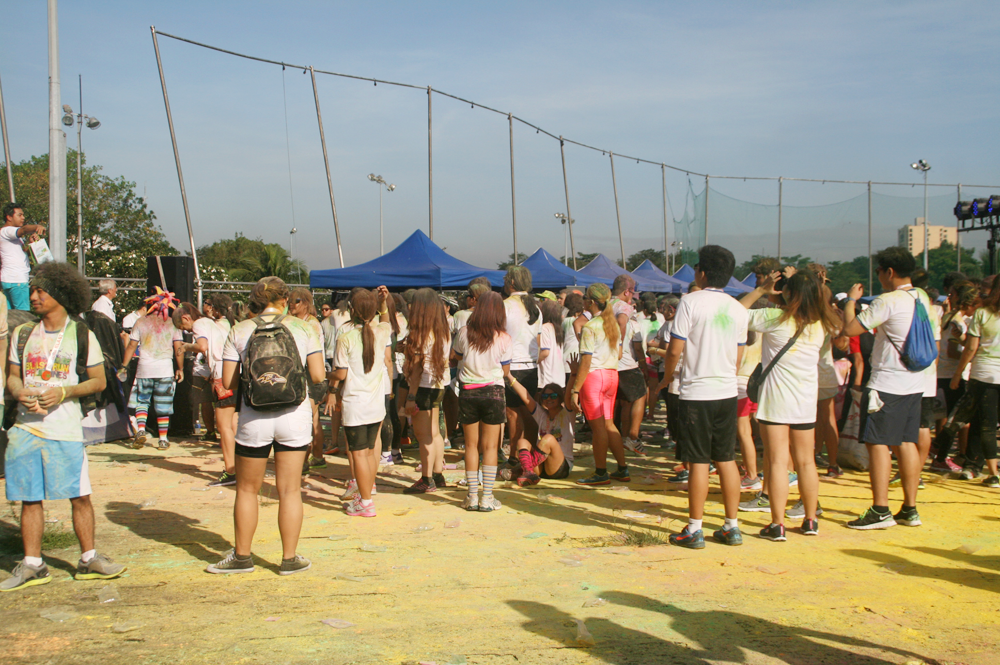 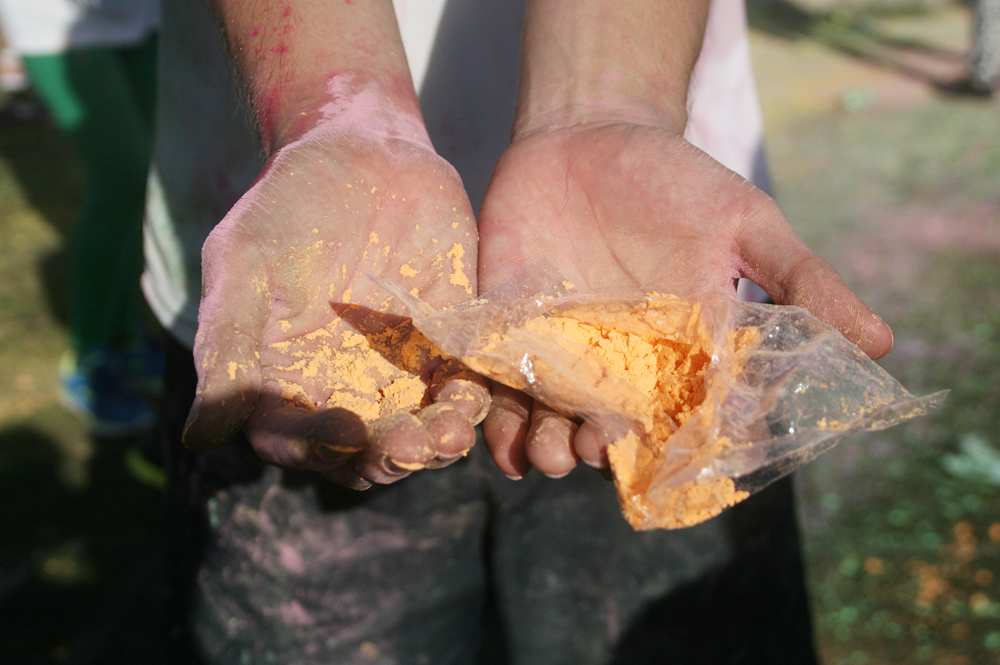 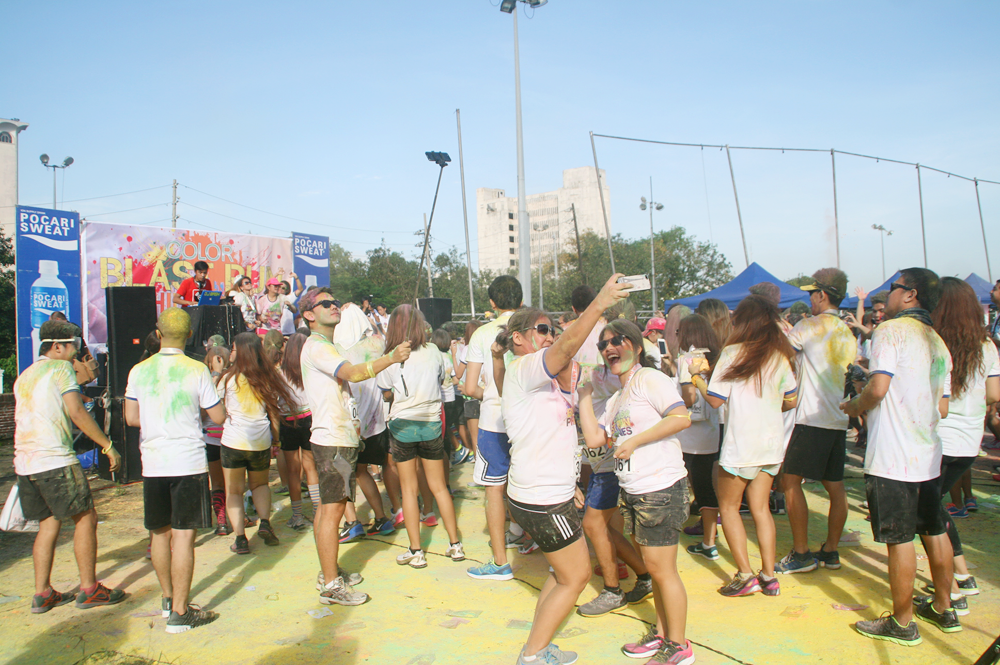 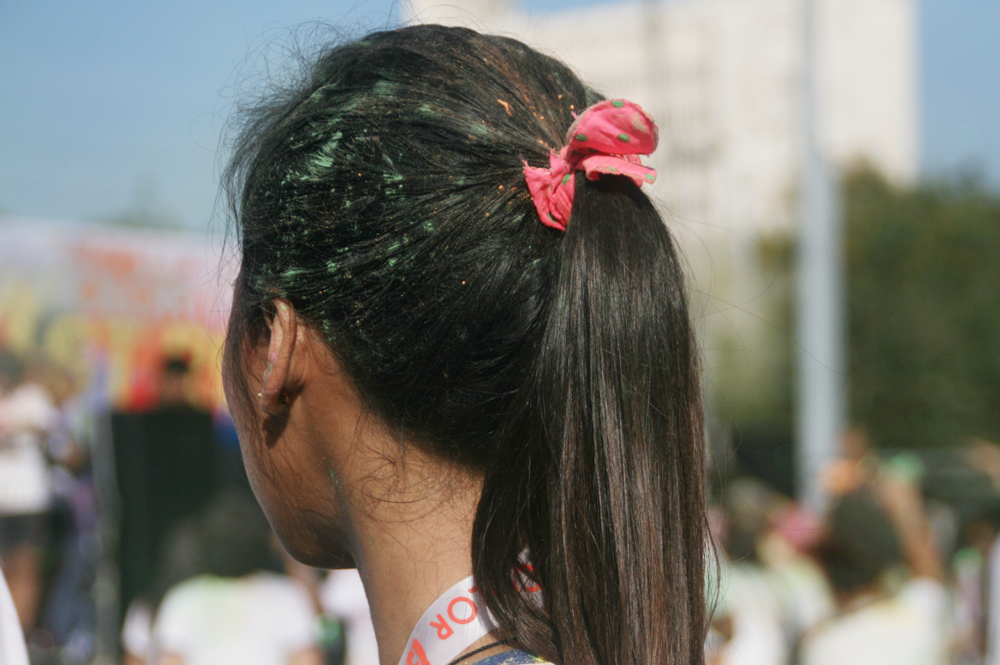 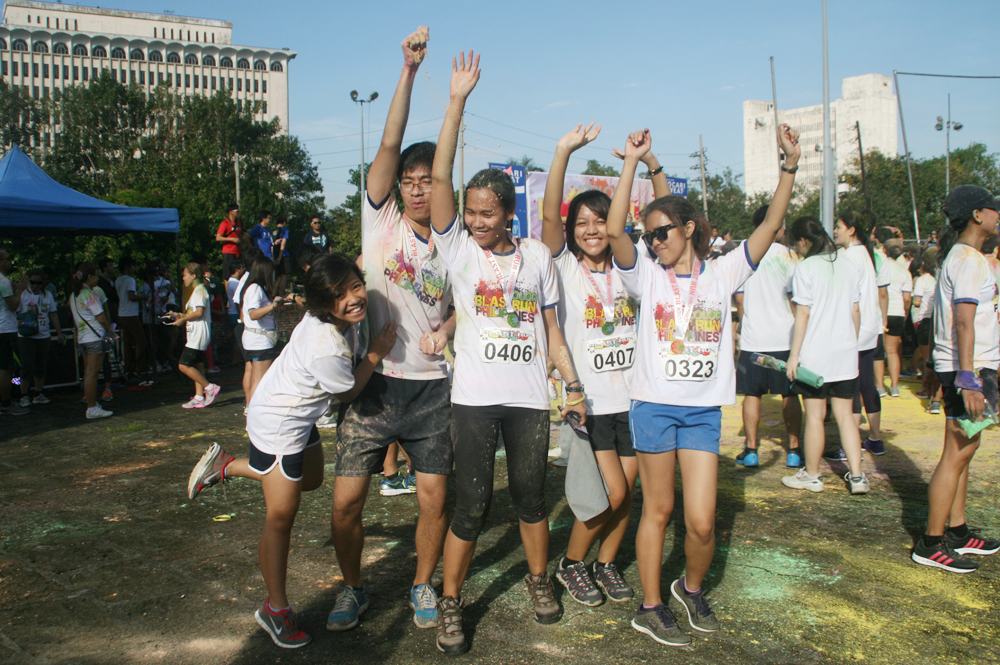 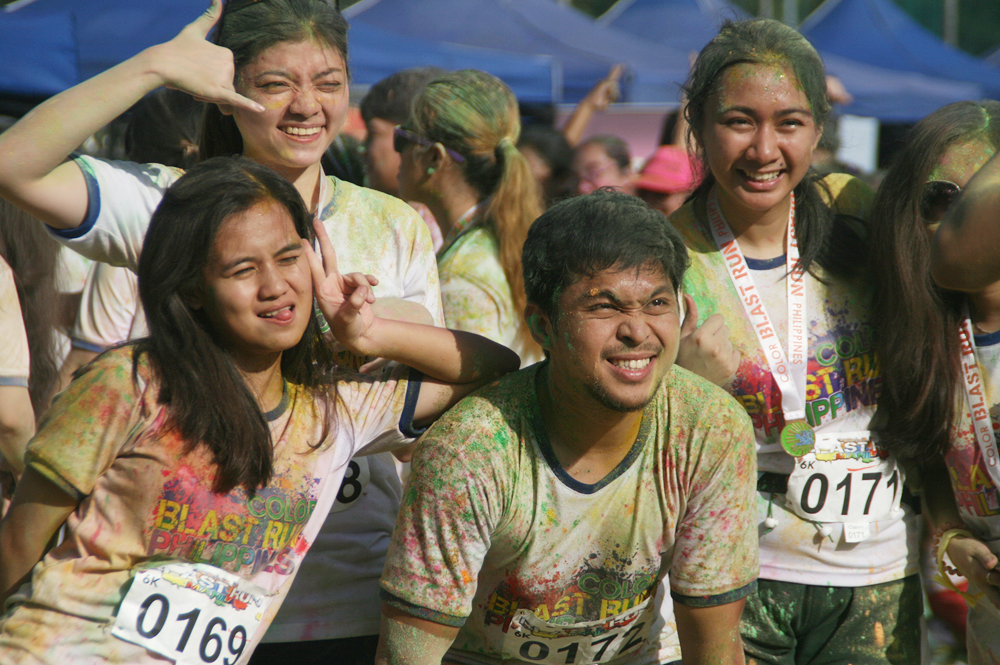 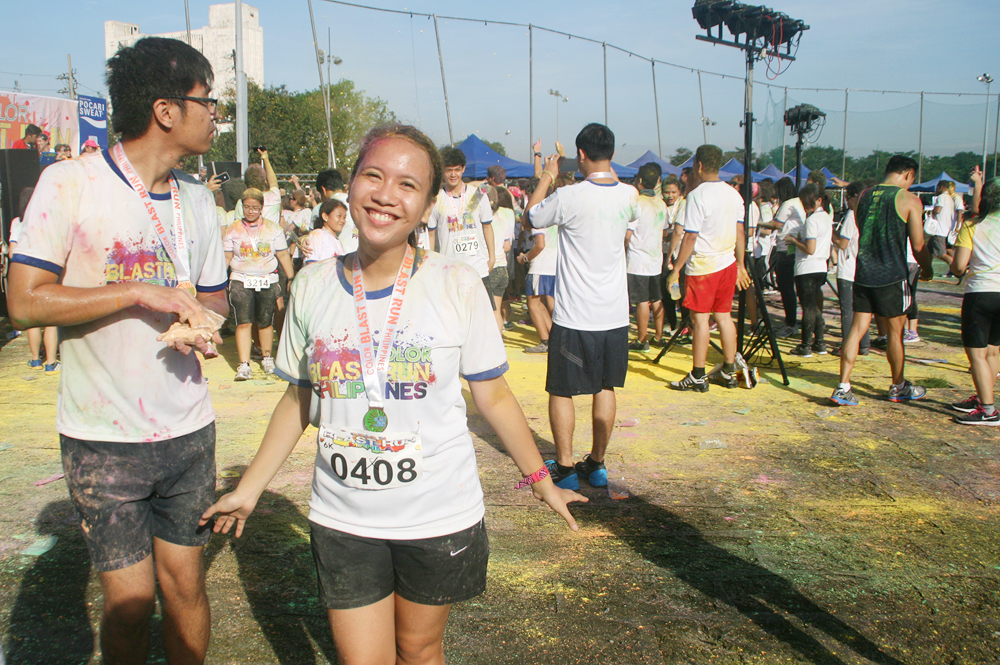 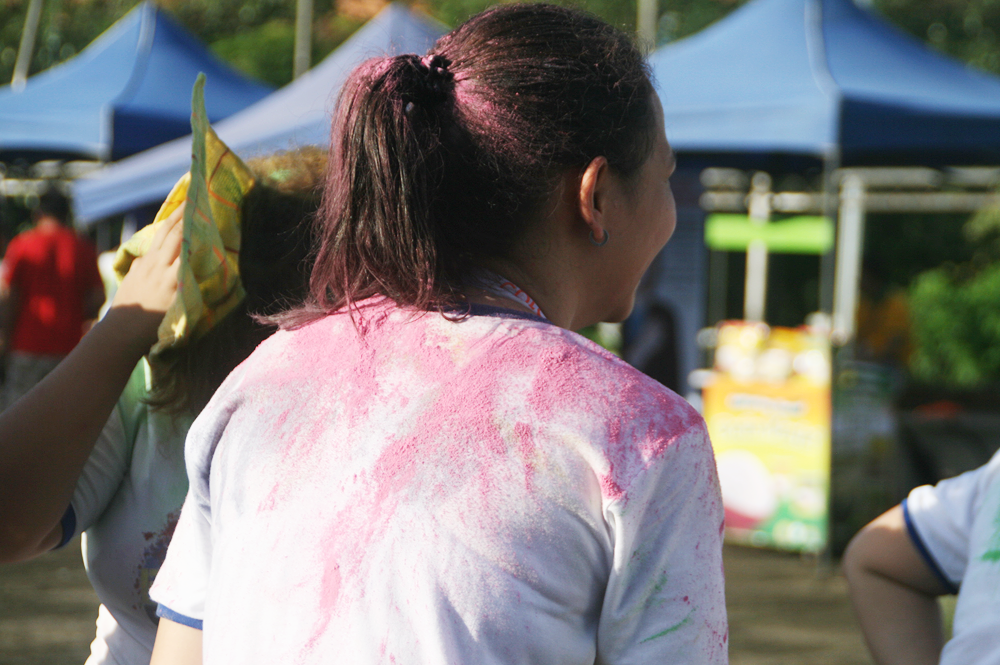 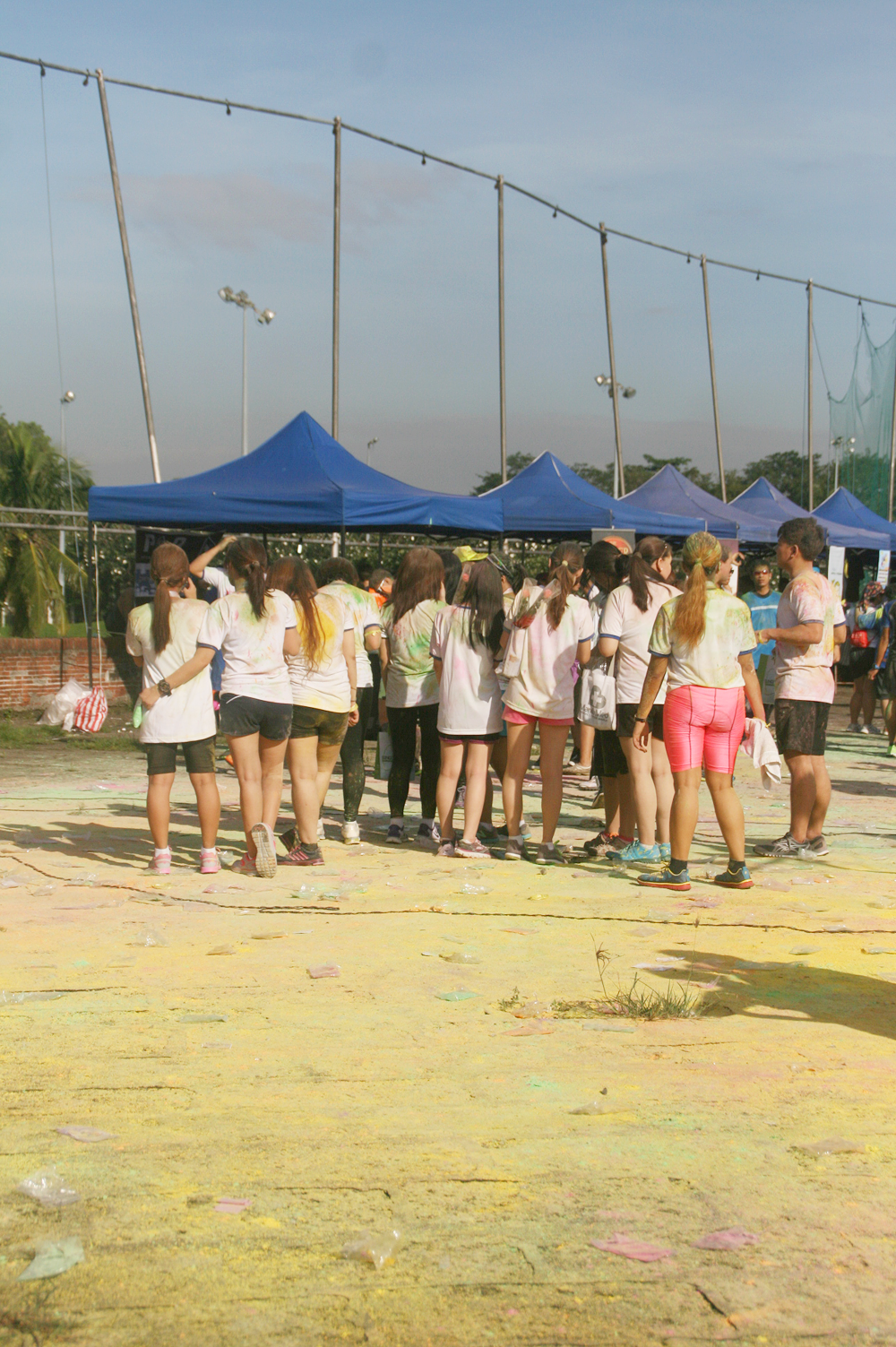 Something I started doing this year and have been posting everywhere but in this blog is that I’ve been running marathons.

I ran my third one on Sunday at Color Blast Run PH held in Intramuros. It was fun! Probably the ‘funnest’ one I’ve had since I started running. I’m not exactly sure why I’m running marathons. The first time, NatGeo Run, was peer pressure, but for this one I actually volunteered!

I have many reasons to not like running marathons:

I’m not very athletic. In fact, the number of times I showed athleticism had been a bit like a failure. Hilarious, remembering months after, but embarrassing and frustrating when it’s happening. My high school P.E. teacher singled me out from a class of 33 girls and 15 boys just because I had (have!) a weird way of running. I’m panting 15 minutes later when walking. I’m just horrible at this moving thing.

So why do I join marathons? I have no idea. Hehe. I guess I’m deluded into thinking that running one marathon is enough to wipe away all the junk food I’ve been eating for months. I like giving myself false hope sometimes.

It’s fun, though, which the run on Sunday proved. It’s different from other marathons since there were people throwing colored powder at us while we were running. It’s weird how we desperately tried to avoid the throwers when it’s the promise of a colorful event that appealed to us in the first place. It looks good in photos, but it just felt icky being all dirty and powdery.

Ate Karen, Eunise, Buboy, and Kimpee ran ahead of us, while Jinky, Iris, and I took our sweet time running and walking alternatively. There weren’t that many people so it wasn’t too crowded. We were able to run freely. Also, they had an easier time throwing around the colored power. No one escaped clean.

After the marathon, there was a Zumba party! I tried Zumba once—at home, alone, and it was boring. I had troubles following the steps. But the Zumba party was pretty grand! I gave my all into that performance, okay.

Jinky, Iris, and I danced our butts off. I probably looked funny because I cannot dance to save my life. But did we care that we were probably messing up the steps? Did we care that there were photographers taking photos of us messing the dance? Nope and nope. I have to say that it’s my favorite part of the event, more than the marathon itself. Also, I won two packets of brown rice and a pair of arm bands n the raffle!

I think I’ve run my quota of marathons this year, but I’m pretty sure I’ll be running more in the future. Besides, I included running a 21K marathon in my 30 Before 30 bucket list! I have to make that happen somehow.

In the meantime, I’ll try to jog at least once a week. I’m crossing all my fingers and toes that I can make that happen.