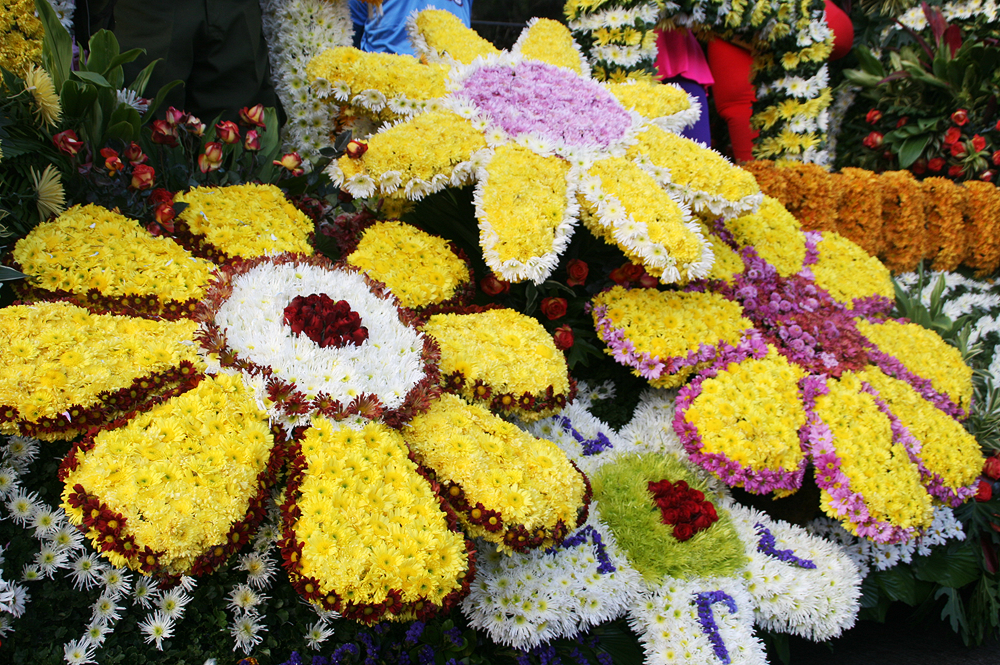 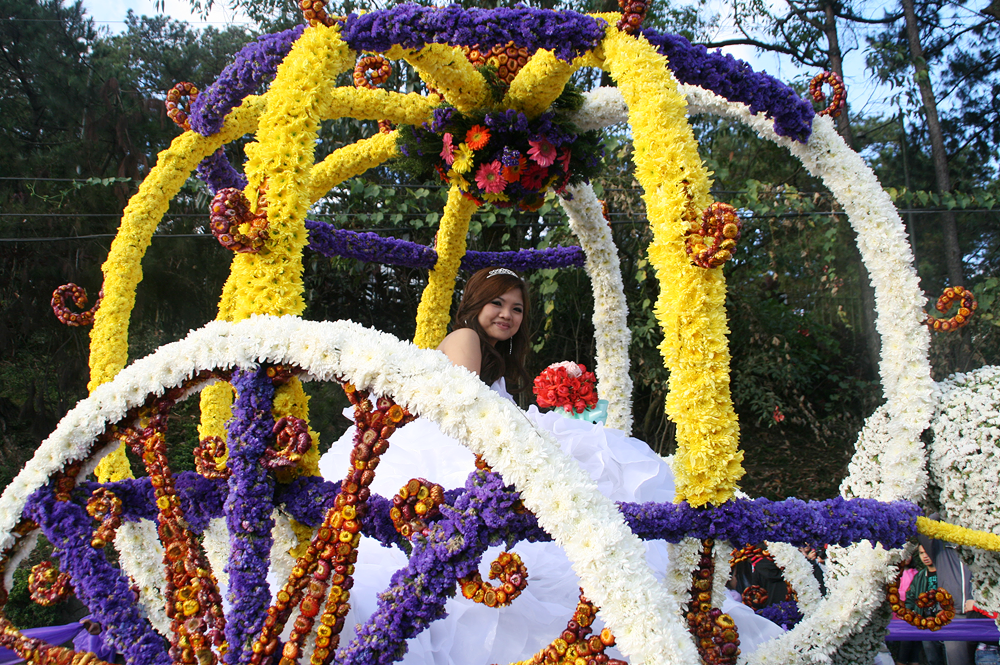 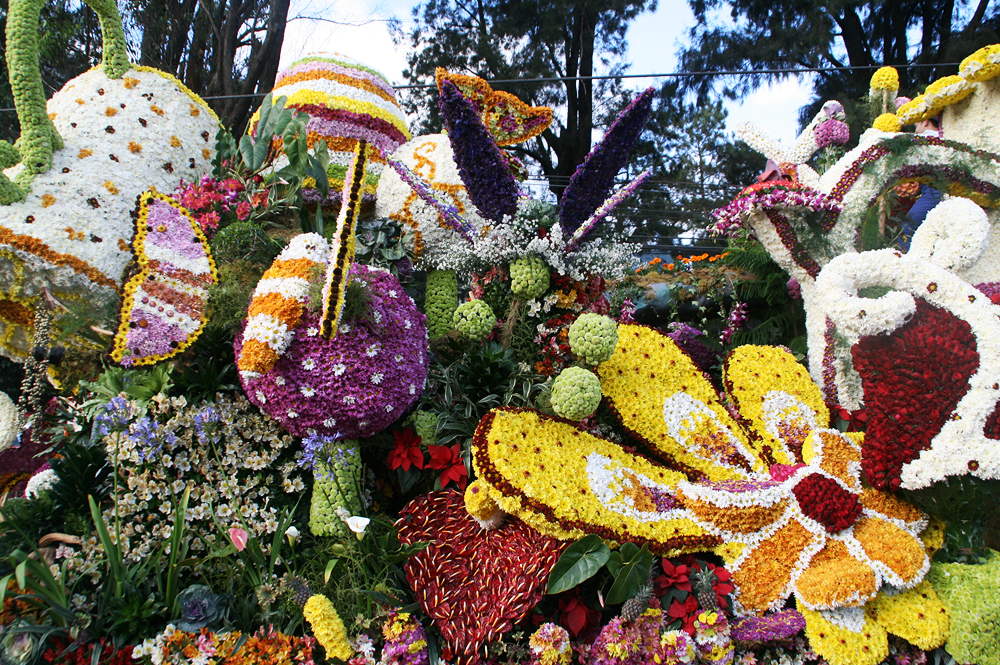 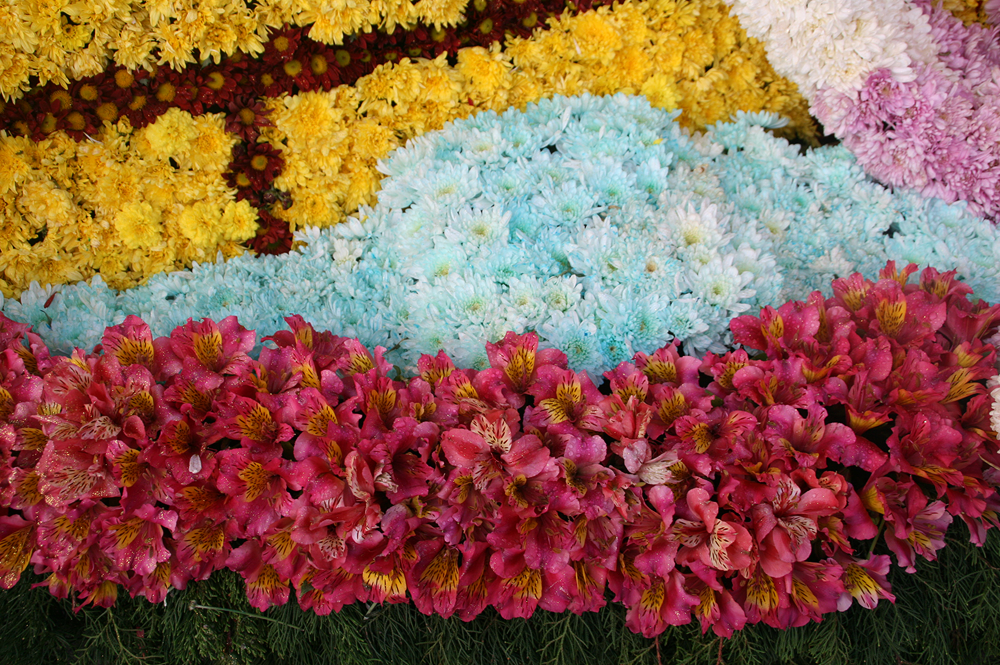 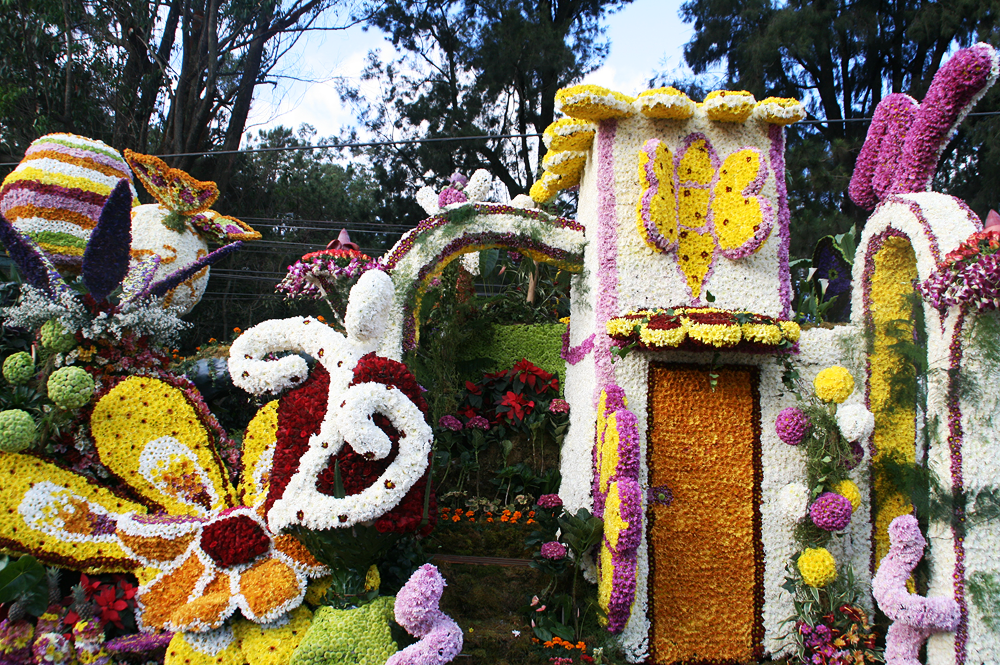 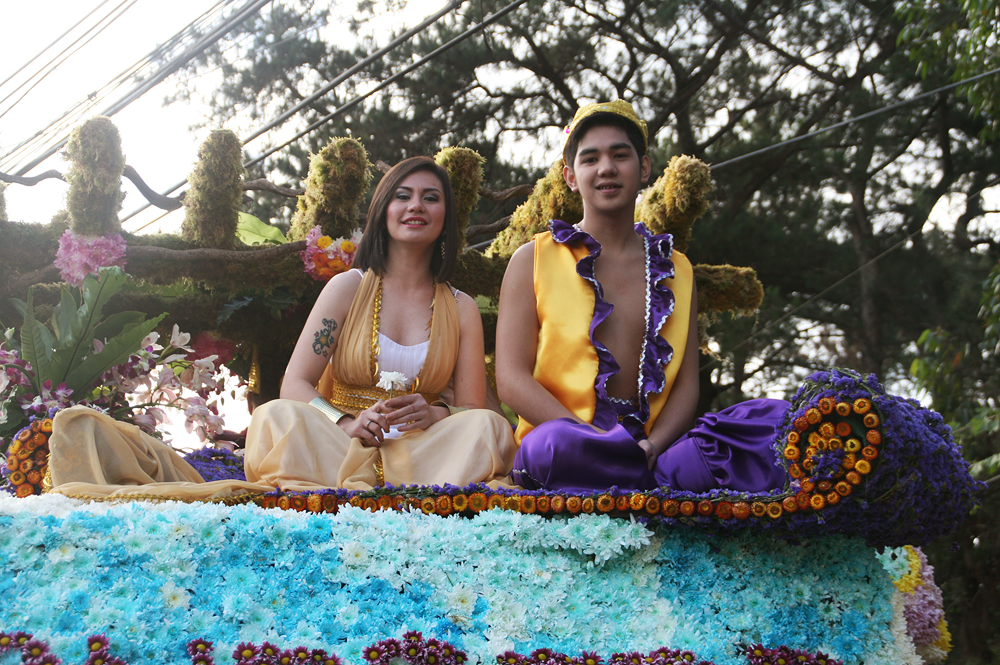 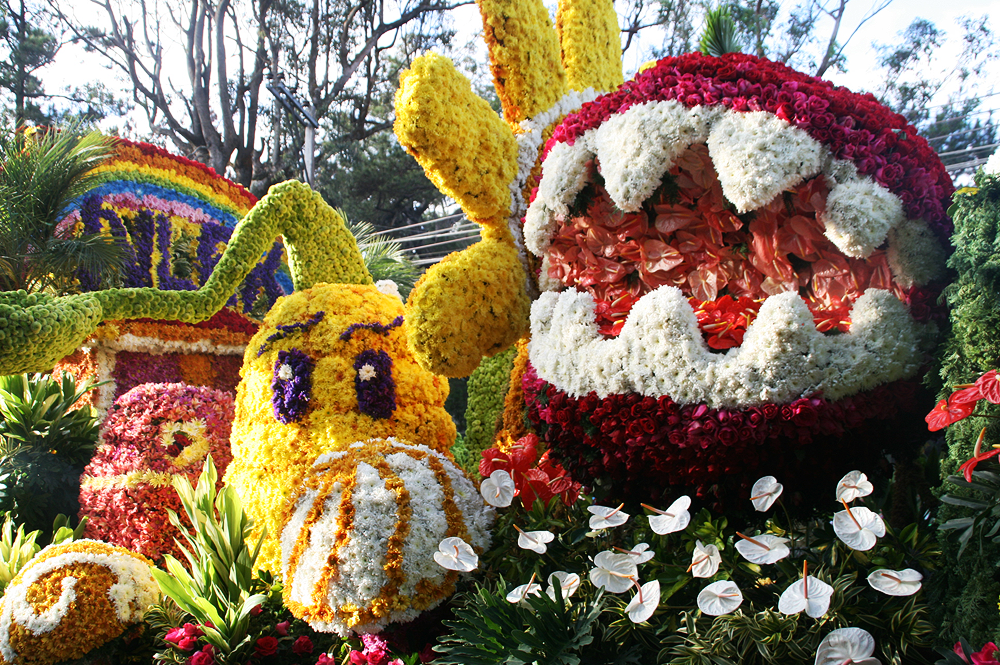 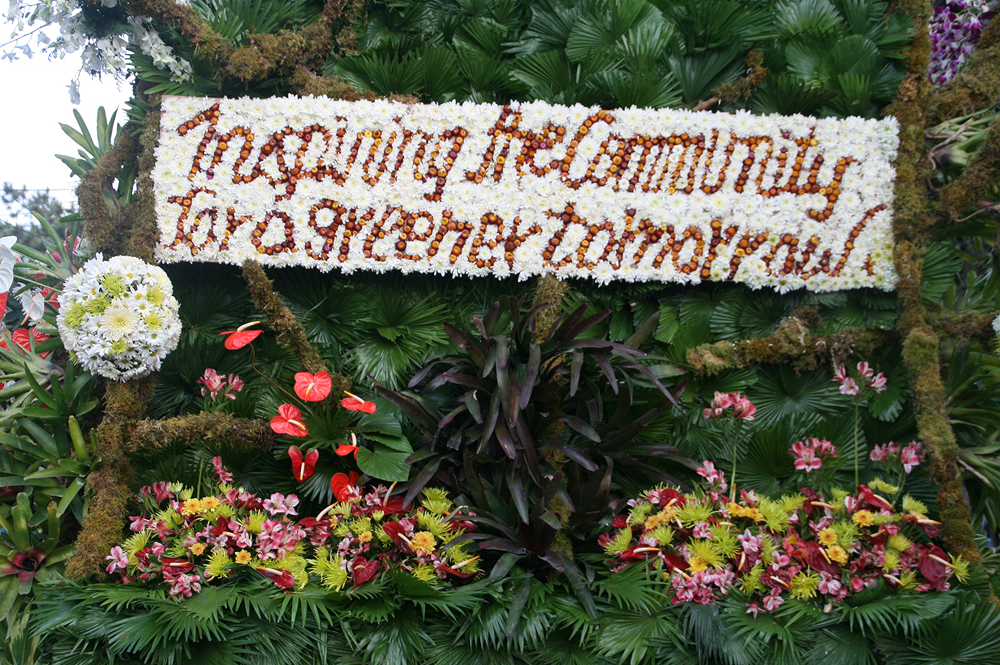 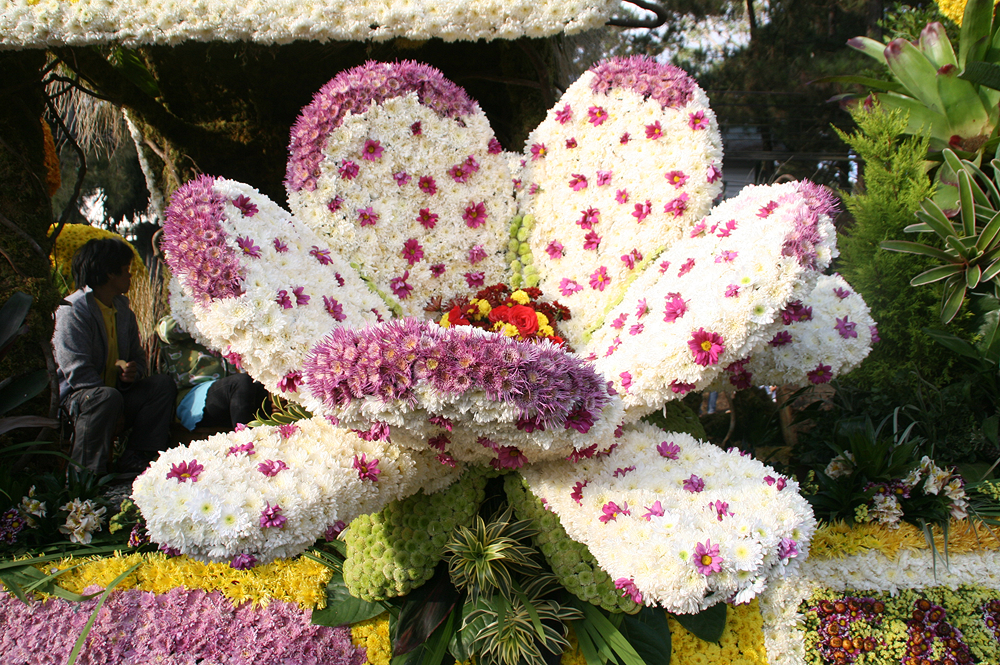 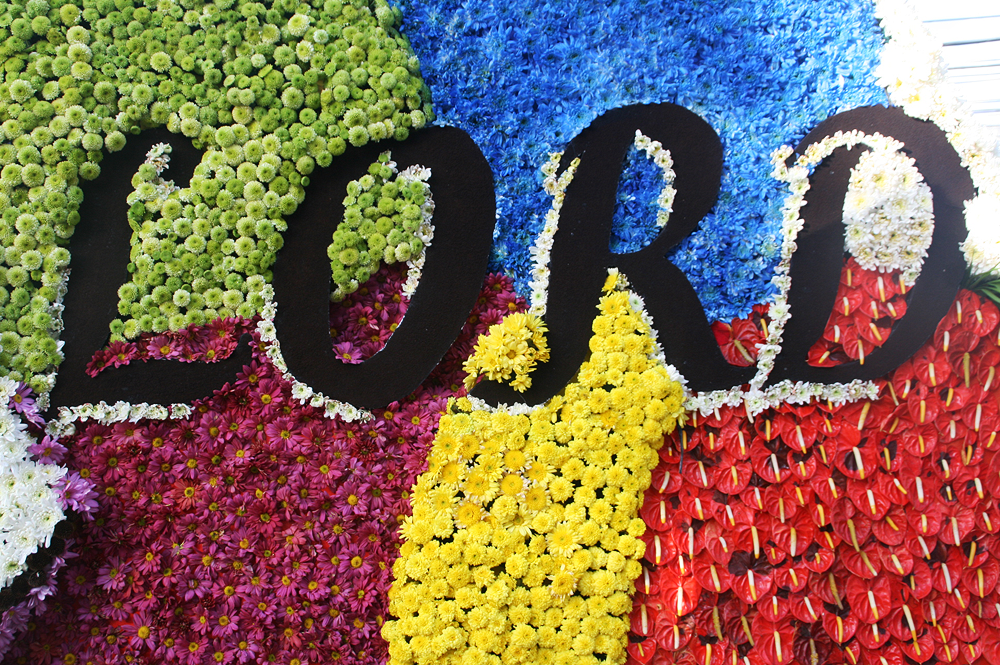 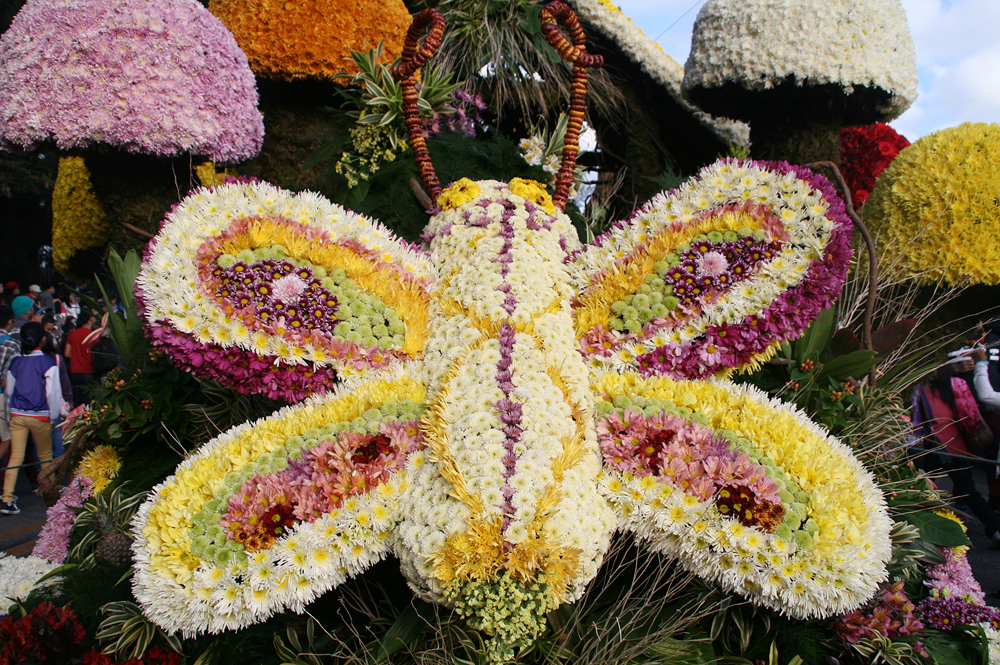 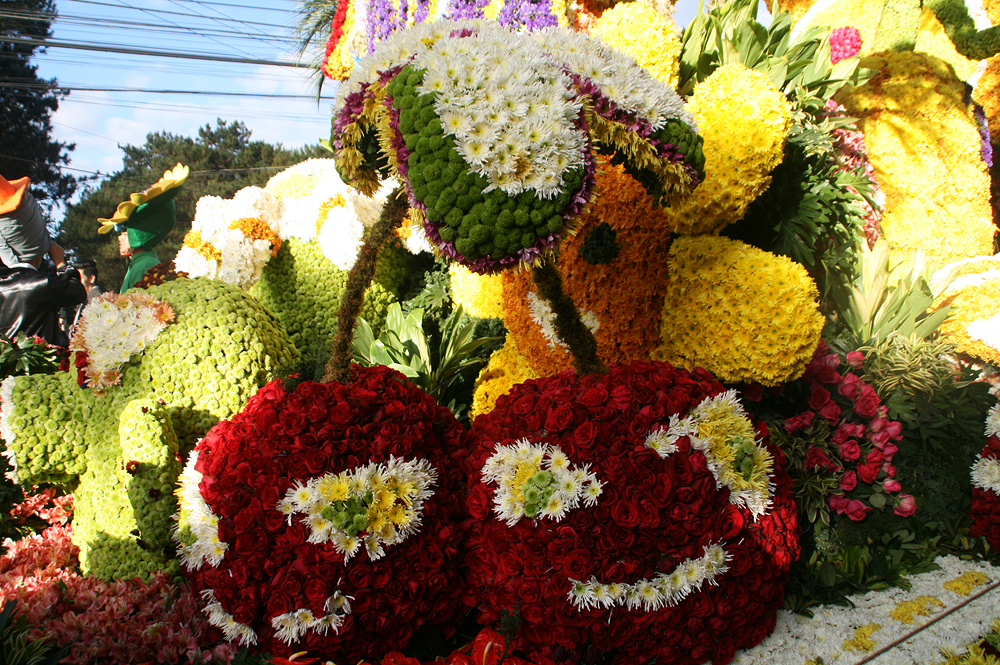 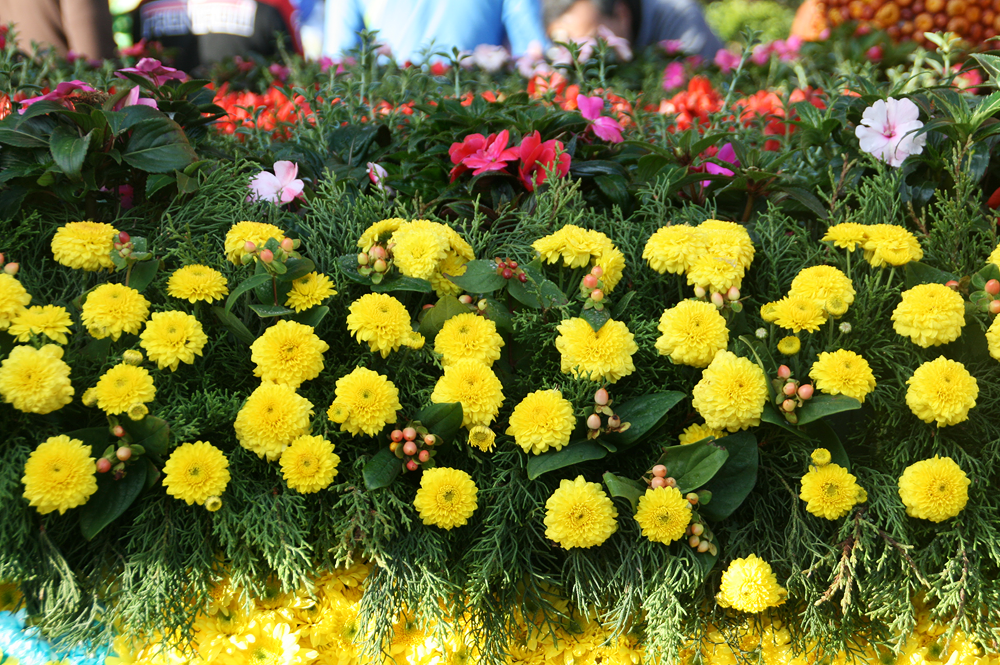 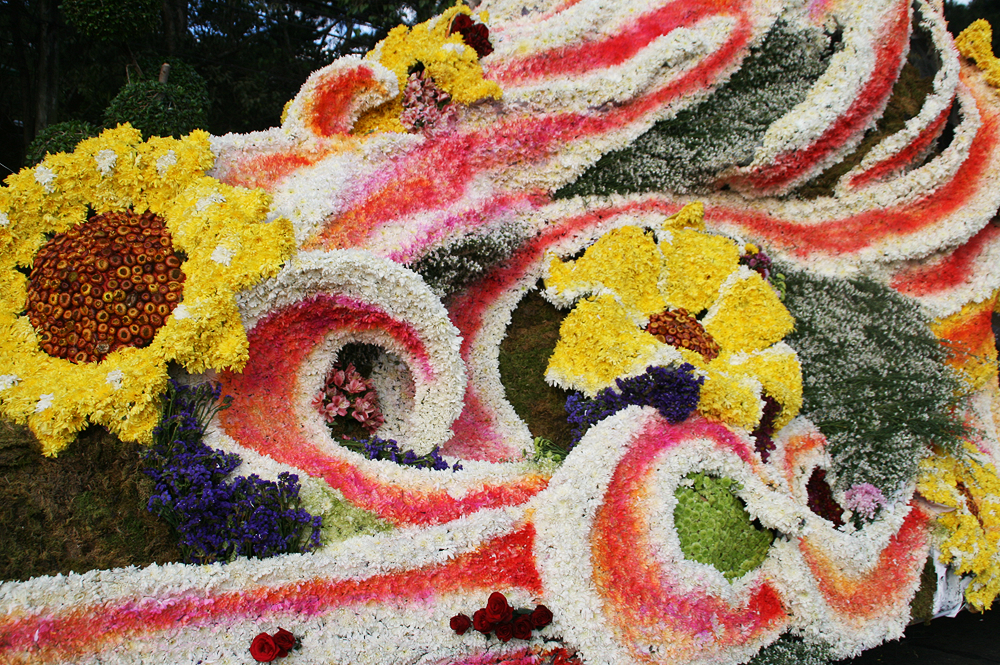 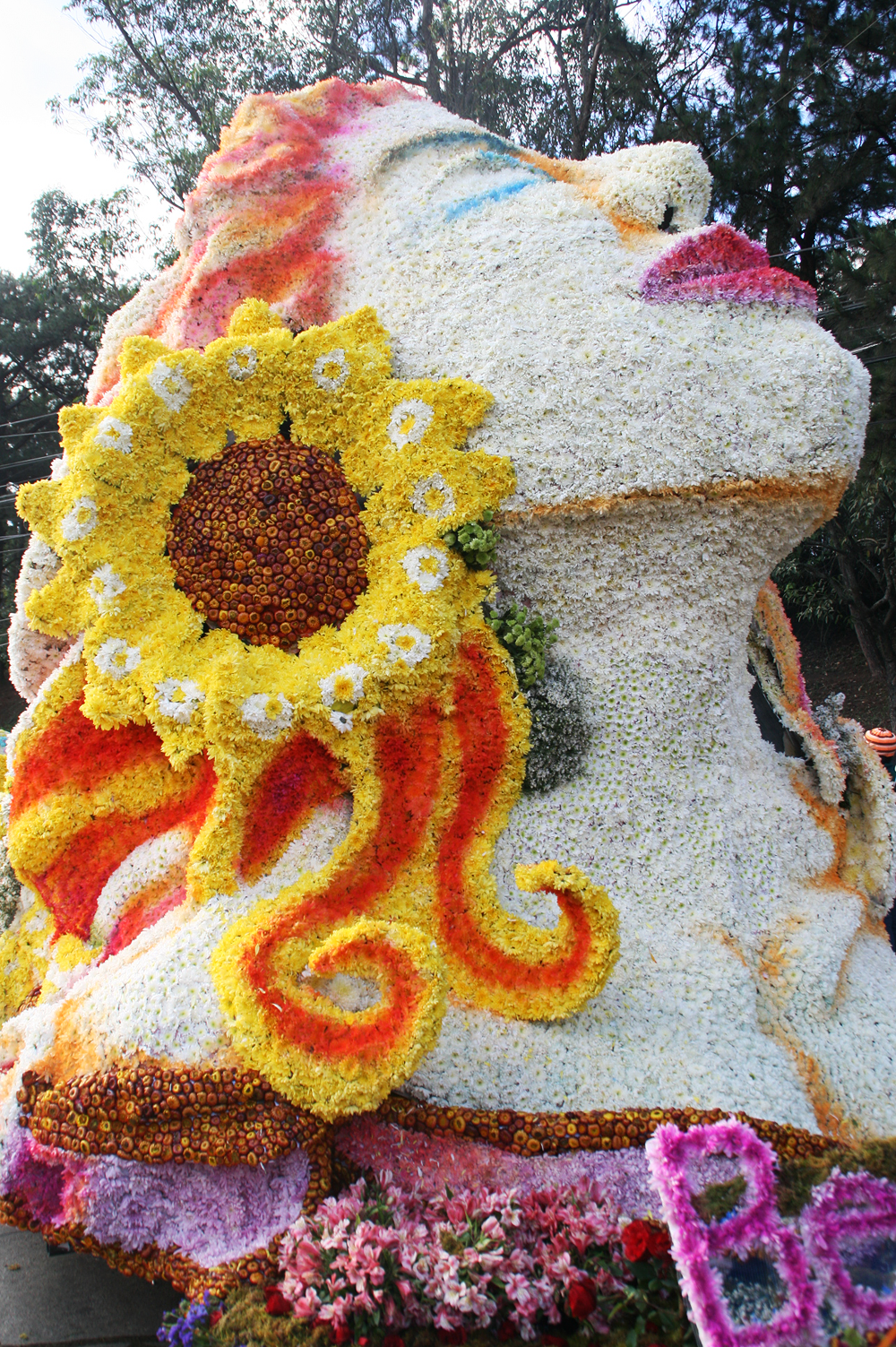 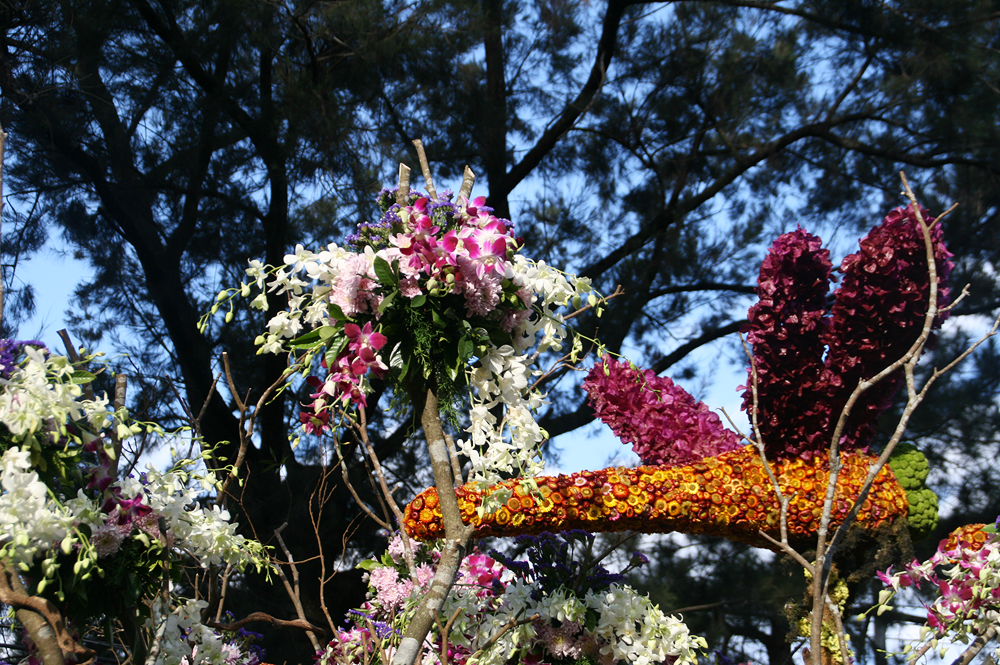 The Grand Floral Parade in this year’s Panagbenga Festival was the highlight of our Baguio Weekend. I had never seen so much flowers in my life, and it really felt a bit like stepping a fairy tale. Except there’s a frightening amount of crowd and it was a long walk from the Panagbenga Park to Burnham Park. But seeing all those floats were totally worth it.

I heard horror stories about the festival such as waking up at 4 in the morning just ensure getting the best spot during the parade. I heard about the crowd, too, which could be draining and taxing. Thankfully, we didn’t have to wake up that early. In fact, we left our dorm at around 7AM and luckily reached the end of the line of floral floats. We also didn’t have to wait until the parades over till we could take pictures of ourselves next to it. Heh heh. But seriously, we were lucky enough to see the floats conveniently and marveled over the intricate details and the efforts put into it. However, the crowd was no joke! There’s news that millions of people attended and I think it was true. All streets were blocked and a lot of people got stuck since there’s just no way to navigate the crowd in some areas. Nevertheless, it’s still a pretty nice experience.

It’s next to impossible to choose the best float. But the image of a woman and the Alice in Wonderland-ish floats were personal favorites. I ended up gawking way more than an adult should. But it’s just all so pretty! However, I must note that we didn’t really see everything. At one point, we reached the dead end. We ended up missing some of the floats since we got stuck in the crowd. There were so many people that it was often impossible to get through them. We had to climb over garden and squeeze ourselves in between bushes just to not get suffocated. Also, I ended up dropping my camera which I try to forget in order to not get depressed about it. Hopefully, I’ll get it fixed before my next travel.

I say seeing the parade at least once in your life is a must, but if you’re not into big crowds and long walks, you might have a hard time. But seeing so much flowery goodness all at once, it’s definitely worth it.