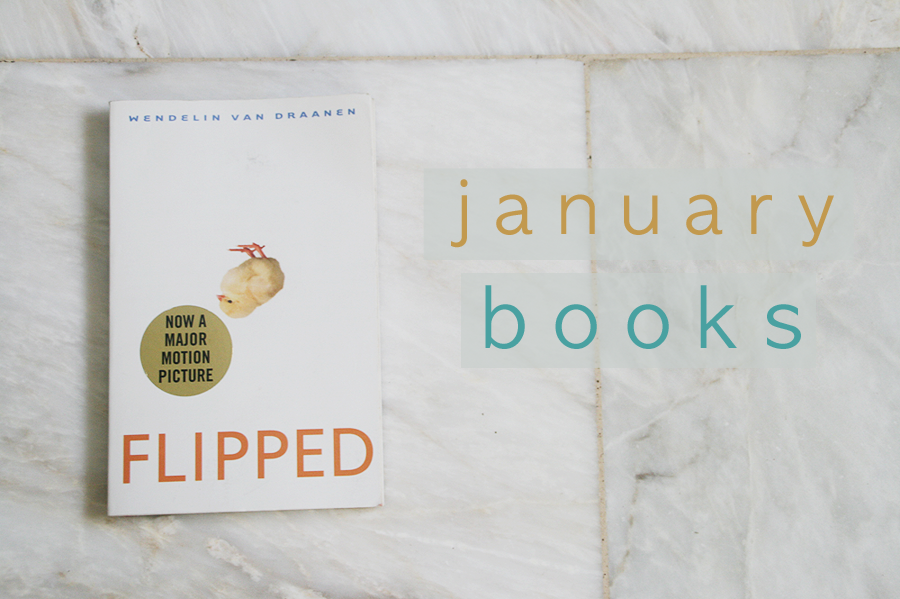 This is my 4th attempt to accomplish the 52 Books in a year challenge. The only time I actually achieved that was back in 2011, but I got too lazy to keep on writing reviews. By September, I was only reading and no longer writing. But hopefully, I can continue writing book commentaries for my 2014 Book Challenge! Trying to fit reading in my schedule is becoming quite difficult, but hopefully I’ll manage. So excuse me if I’ll pass off comics and graphic novels as books from time to time. Hee.

It’s no secret that I love children’s lit and young adult. So this January, I ended up reading three young adult novels and two Roald Dahl ones! Woohoo. I can’t say that I’ve reached my quota of young-ish books, because there’s a stack of unread Roald Dahl books sitting next to my bed. Hehe. END_OF_DOCUMENT_TOKEN_TO_BE_REPLACED 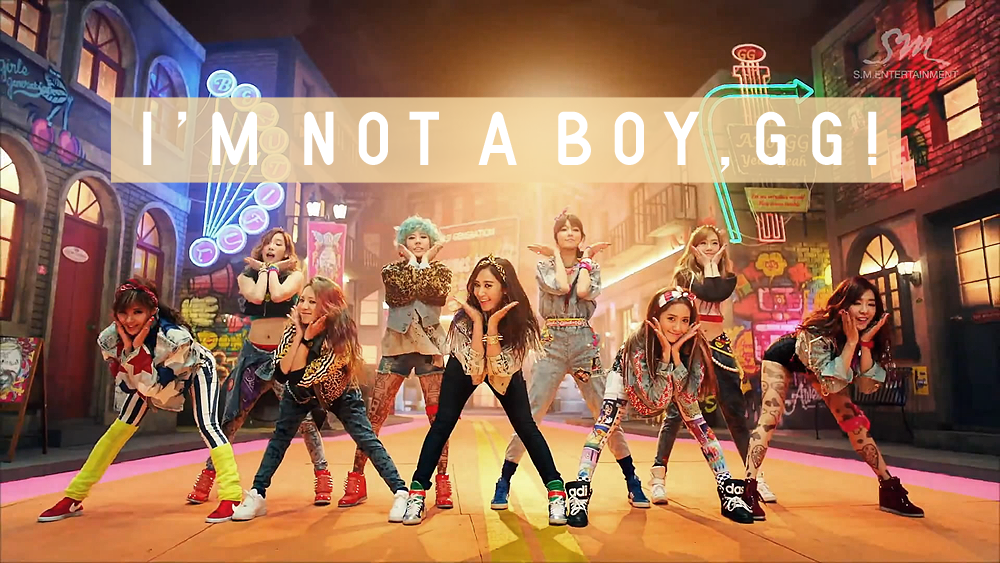 It was the first day of my PE1 class and my teacher was doing the roll call. I was a nervous New Freshman who was scared of any form of attention. So when my teacher mistook me for a boy, it was mortifying. It was the first time I realized that my name is a bit different from others.

“Oh, you’re a girl?” she asked, glancing back and forth from my name on the class list to me. I shyly nodded.  I wanted to say that I’d rather be called Jane, but I got a bit tongue-tied. Good thing I had my chance during the self-introduction.

It’s the first of the many times professors would express their shock once they see me. One time, my Math11 instructor announced that there’s only one male among the students who scored the highest in our exam. Me. I was the only male among the top 5 students. She couldn’t look at me in the eye when she handed me my blue book. Though it took away the happiness I felt for getting a good grade in a Math exam (the last and only time I’ll get a good grade in Math! Haha), it still makes for a funny story. Besides, it can be a good conversation starter.

Yes, I’m a girl with a boy’s name. Yes, it’s the reason I only use my second name (Jane) and not my first.

As a kid, I’d often express to my parents my desire to change my name one I get older. I think it hurt them so I stopped saying how much I hate my name. I’m older now and should have been a lot more mature about it, but I still cringe when I hear people say my first name. One time when I’m already working in Makati, I met an elementary classmate at the bus station. She enthusiastically called me by my first name. I almost died. It reminded me of the horrible grade school days when no one in school called me Jane.

If you’re wondering, my first name is Rodlen. Only elementary teachers and classmates and college professors called me by that name. Well, friends who enjoy teasing the heck out of me know perfectly well that calling me by that name is enough to get a rise out of me. It doesn’t help that when Koreans pronounce my name, it becomes Ro-deu-len. </3

So this is the story behind my insistence to use the name Jane even though it’s the most common name in the world. Don’t get me wrong, I no longer hate my name. But don’t expect me to introduce myself as Rodlen anytime soon. Hell no.

P.S. Awkward Saturday is a new series in my blog. This way, I’ll always have something to post on a saturday! It’s a story-telling of sort and very random, too. I also somehow feel like this blog isn’t personal enough. Hopefully, this can help me revert to my old style of blogging, even if it’s only every Satuday. As an awkward adult, I have a lifetime full of awkward moments to post a little something every week. ^^

P.P.S. Have an amazing February, everyone! I’m feeling a bit under the weather. Not the best way to start the love month, but I think I’ll sleep early tonight.

P.P.P.S. Please check out my other blog, especially when you’re into Asian stuff. Thankssss.