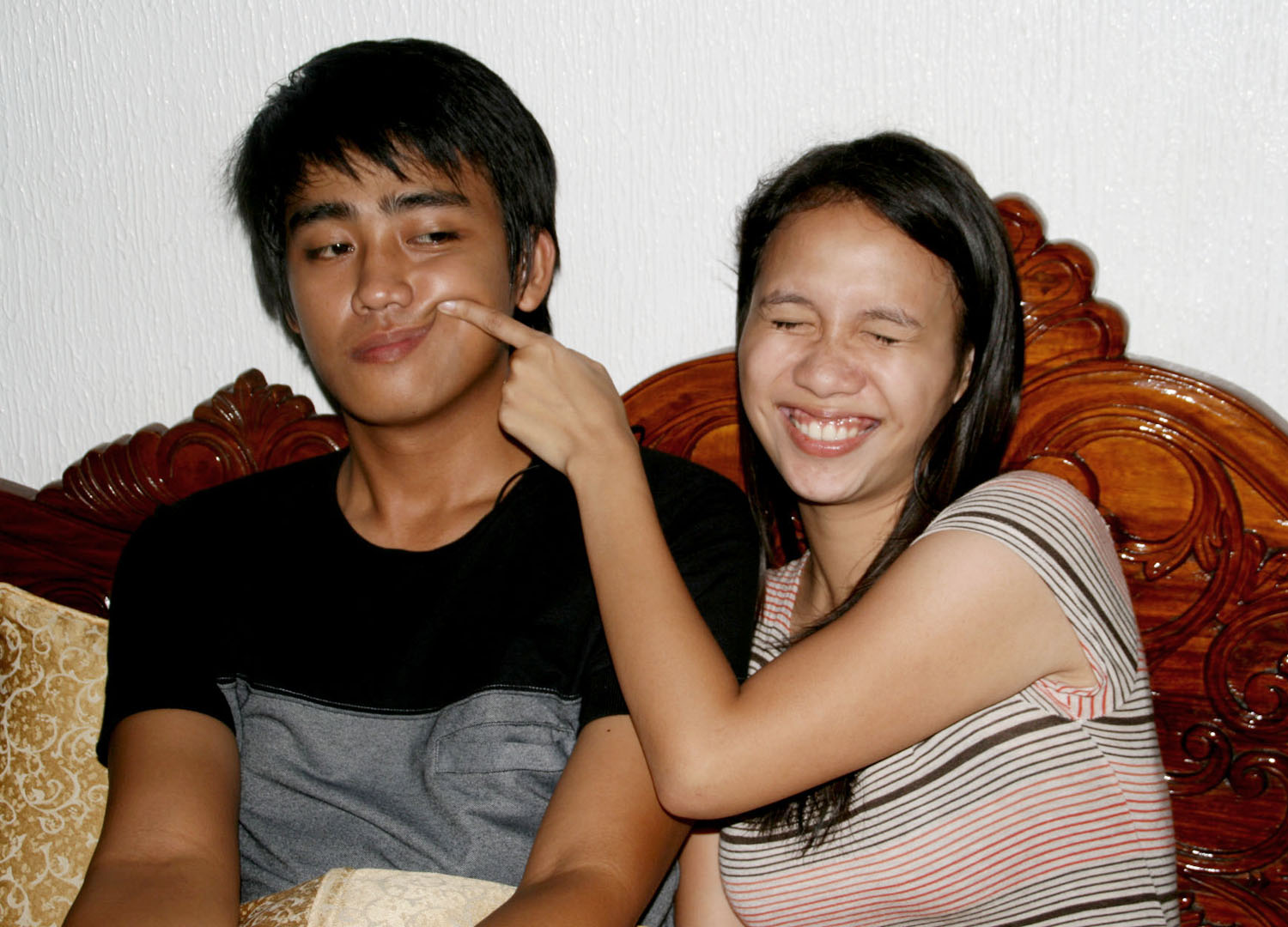 It took me forever to find a photo of the two of us. Of all the photos from the small pile, this one probably best represents our relationship.

END_OF_DOCUMENT_TOKEN_TO_BE_REPLACED 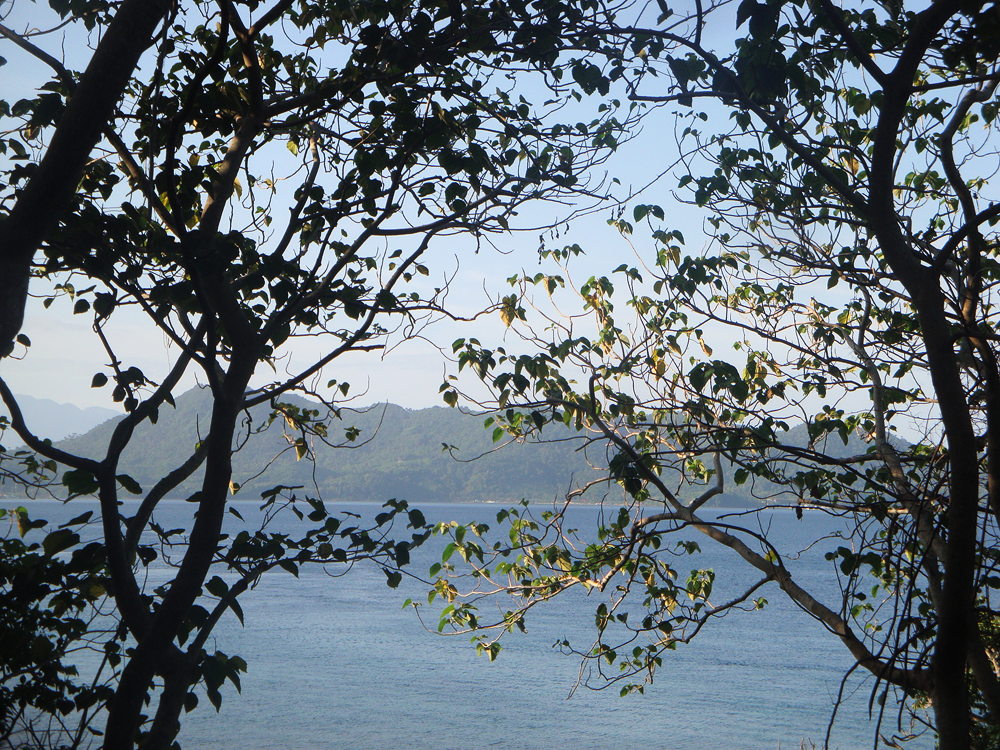 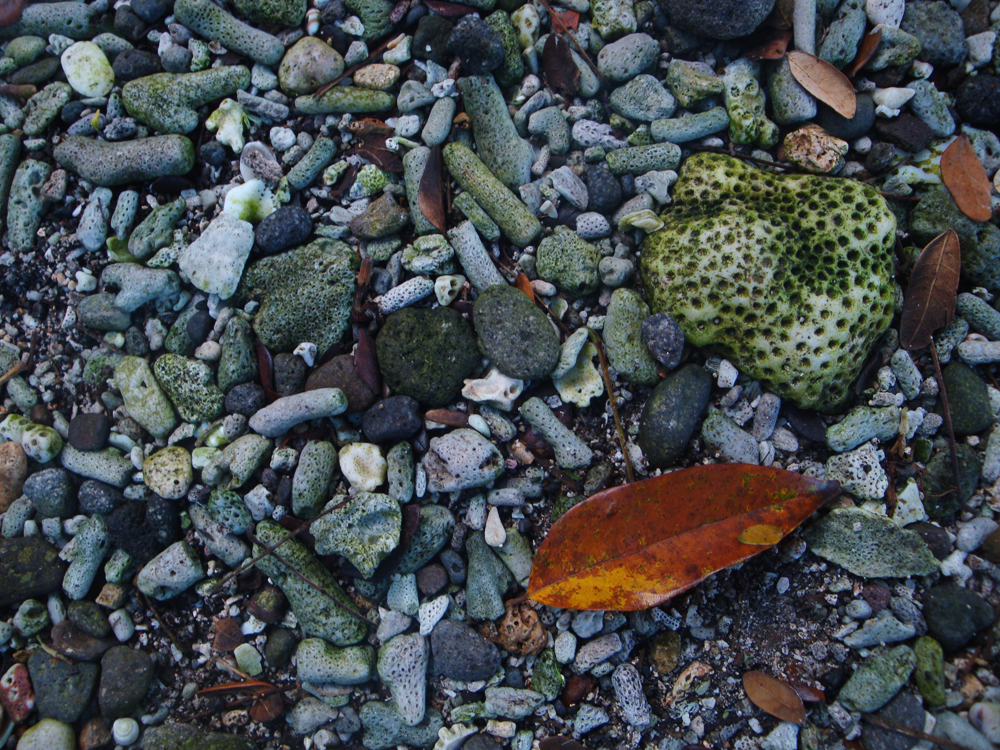 END_OF_DOCUMENT_TOKEN_TO_BE_REPLACED

Ninh Binh is three hours away from Hanoi, and it’s situated in a mountainous part of Vietnam. We basically spent our third day in Vietnam traveling for 6 hours, but that sounds a little compared to the 8 hours of traveling to and fro Halong Bay. I slept mostly during the duration of the trip, so the hours passed quickly.

If I have to choose one word to describe this day, it’s calming. For our Ninh Binh day tour, we visited the Bai Dinh Temple and the Trang An Grottoes and were welcomed with utter calmness. The most people we saw that day was during our stopover in the morning. Just like in the previous day, we visited a souvenir station where they sell clothes, potteries, art works, and whatnot. After that stop over, we visited places that seem to be vacated except for us.

This time, we joined a traveling group of mostly Vietnamese from Ho Chi Min City. There’s also a mother and daughter pair from Chile, and we talked mostly to them.

Our first stop is the Bai DinhTemple and was astounded by the vastness of the place. Everything about it is huge. The temples were humongous and so were the Buddha statues. It was pretty solemn since it somehow felt like we were the only one in the place.

END_OF_DOCUMENT_TOKEN_TO_BE_REPLACED

It’s not the first Halloween party I attended, but it’s definitely the most memorable!

On the 31st, we had a Mad Hatter Party at the office. We didn’t have to dress up but we had to wear hats or any kind of headdress.  I had no intention of going all out and was just intending to wear a floral crown or maybe a headband. Then Jinky suggested that I do Chopper because I’m obsessed with Tony Tony Chopper! He’s the cutest reindeer ever. My sister and cousin helped me with the hat because I’m artistically challenged. But I made the wrong measurements so it was too big! It was supposed to look cute on me but it ended up freaky. Haha. No regrets, though.

Most of my officemates went all out and wore the most ridiculous and creative head pieces ever! Ate Ninay won first place because she wore the most elaborate feathery headdress and Eunise won second for her creative cemetery hat! If I were the judge, I would have a hard time picking the three winners. We also had a few games and I won a loot bag! Yay candies. I never went trick or treating as a kid, so yes, I missed out on quite a lot.

As a kid, I also didn’t dress up for Halloween. But now that I’m an adult, I realize that it’s actually very fun! It’s the kind of party a silly and childish me really likes. I wish to attend more Halloween parties in the future. And if possible, try on more outrageous costumes and makeup. This is just the start, my dear friend.